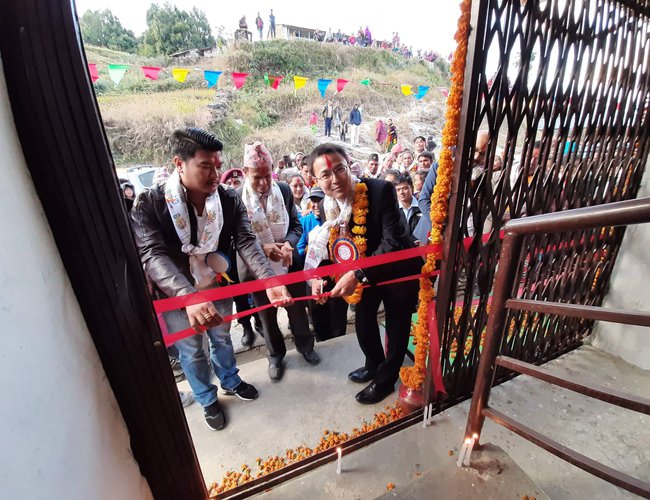 An official of the Embassy of Japan handed over a newly built school building to Shree Deurali Basic School in Myagdi District. The building was built with support of about NPR 9.2 million.

At the handover ceremony, Yoshiki Sando, Second Secretary of the Embassy of Japan, said the Embassy hoped that the support would assist in improving the educational environment in this remote area.

The project for constructing a new school building with eight classrooms at the Shree Deurali Basic School was funded under Japan's Grant Assistance for Grassroots Human Security Projects (GGP) for FY2017.

The school has about 200 students, from pre-primary level to Grade 8 and previously they studied in three buildings, two of which had become vulnerable owing to poor maintenance. 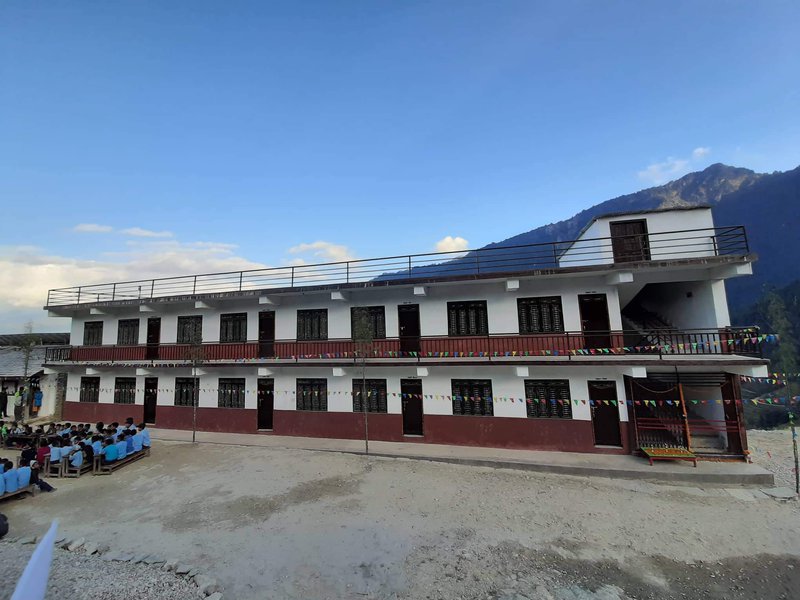 This new two-storied building has capacity to accommodate all eight grades and is a part of the Japanese Government's efforts to support safe schooling in Nepal.

Nepal Is Committed To End All Kinds Of Discrimination: Foreign Minister Gyawali By Agencies 2 hours, 8 minutes ago