Only Odd Number Vehicles Will Be Allowed On Sunday

Only Odd Number Vehicles Will Be Allowed On Sunday 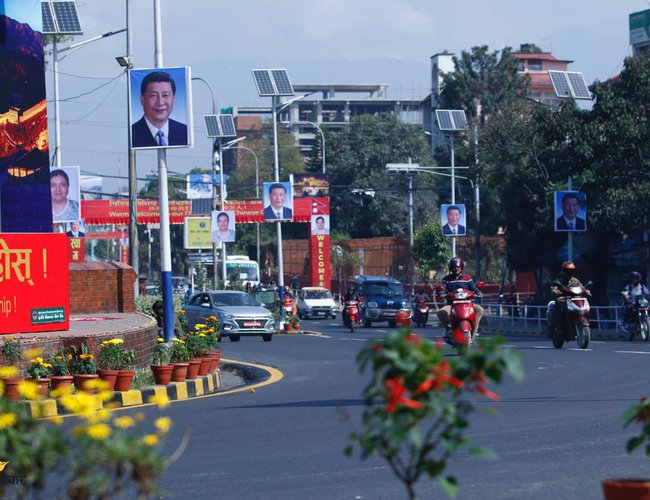 According to the new rule, vehicles with only odd number plates will be allowed to ply the roads inside the Ring Road during the opening ceremony on December 1.

MTPD has expressed its commitment to sound traffic management during SAG. Authorities have also prohibited heavy vehicles from plying inside the Ring Road during the event. The odd and even rule, however, will not be applicable for emergency vehicles, VIP/VVIP movements, journalists and security bodies.

According to MTPD more than 700 traffic police personnel would be deployed inside Ring Road during the event.

PM Oli Adopted A Rhino By Agencies 2 days, 4 hours ago