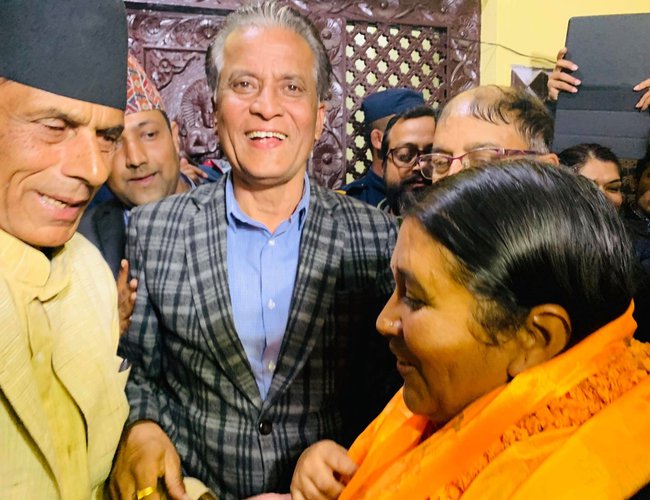 Nepal Communist Party (NCP)'s candidate Bidya Bhattarai has been elected as a House of Representatives member from Kaski constituency Number 2 in the November 30 by-election.

According to The Rising Nepal, she won the election by securing 24, 395 votes while her nearest rival, Nepal Congress’ Khem Raj Poudel, obtained only 15,984 votes.

Winner Bhattatai is the widow of former Minister and Lawmaker Rabindra Adhikari who was killed in a chopper crash in February this year.

The constituency was vacant after Adhikari’s death.