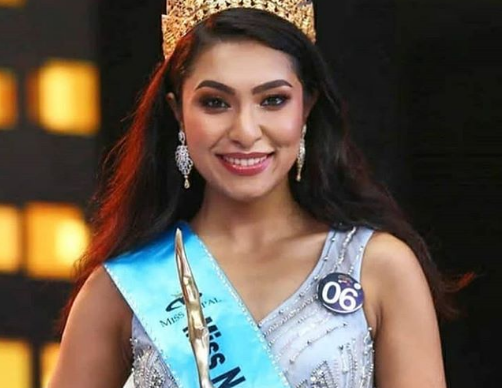 Miss World Nepal 2019 Anushka Shrestha is contesting the head-to-head contest of Miss World 2019 along with ten contestants from different parts of the world.

Born on 18 January 1996, Anushka Shrestha is a Nepalese beauty pageant titleholder who was crowned Miss World Nepal 2019 on 9 May 2019.

She is now representing Nepal at Miss World 2019 pageant to be held in the ExCeL London, the United Kingdom on 14 December 2019. 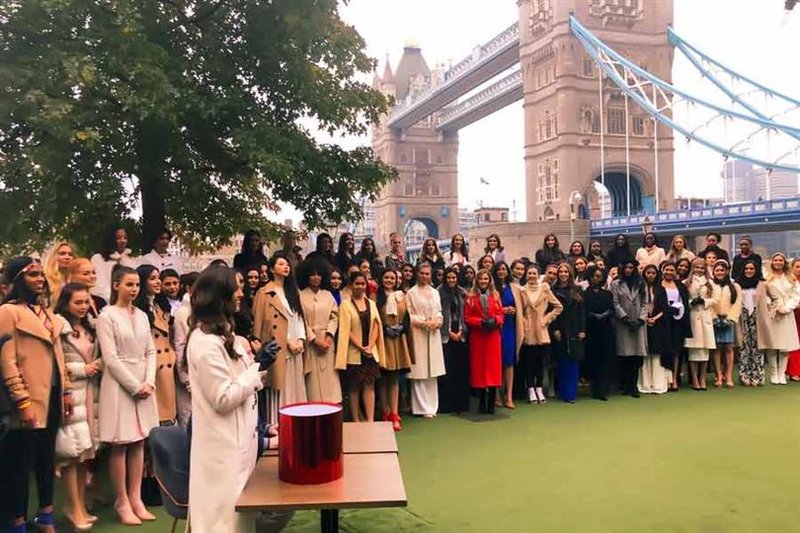 The delegates were divided into 20 groups of 6. They had to compete against each other to secure direct entry into the Top 30. Up until now, only 17 groups have been confirmed. 4 more groups are yet to be announced.

Miss World 2019 will be the 69th edition of the Miss World pageant. It will be held on 14th December 2019 at the ExCeL London in London, United Kingdom. Miss World 2019 is just around the corner and the much-awaited Head to Head Challenge was held on 20th November 2019 in London on the banks of the River Thames in front of Tower Bridge.

Our Miss World contestants from around the globe gathered for a photocall in London, UK on Thursday 21 November for the international media. The national representatives have arrived in the city ready for the annual Miss World festival and final, which takes place on the 14 December at ExCel Centre London. #MissWorld #MissWorld2019 #London