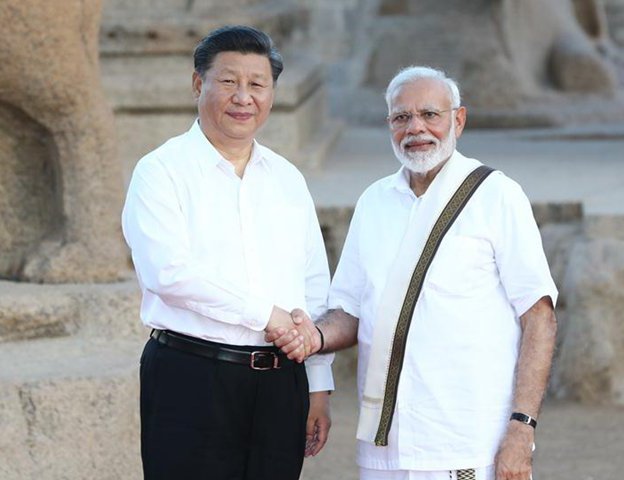 Organizers of an India-China business forum this week called off the event after Indian authorities failed to issue visas to the Chinese delegates, Indian media reported.

The International Business Linkage Forum (IBLF), originally scheduled to be held in New Delhi on Wednesday and Thursday, announced the cancellation on its website.

“Due to unforeseen circumstances we have been advised to postpone the forum for the time being. We apologies for the inconvenience caused. We hope to announce the new event date soon,” the event organizers said in a statement.

The organizers made the decision because the Indian government had not granted visas to the 70-member Chinese delegation by last Friday, preventing the delegation from arriving in the country on time, according to The Indian Express newspaper.

The Chinese delegates applied for visas “weeks ago” but the Indian Ministry of External Affairs told the organizers of the forum on Friday that they could not issue the visas without approval from the Ministry of Home Affairs, the report cited unnamed sources as saying.

Without India, is ‘world’s largest trade deal’ still such a big deal?

The cancellation came just days after India pulled out of the China-backed Regional Comprehensive Economic Partnership (RCEP), a free trade pact that 15 other countries agreed to sign early next year.

Indian Prime Minister Narendra Modi said India’s concerns included the possibility that the RCEP could worsen the country’s already massive trade deficit with China, which was over US$95 billion by the end of last year.

It also occurred less than a month after a summit between Modi and Chinese President Xi Jinping in the Indian coastal town of Mamallapuram, where the two leaders agreed to improve trade relations and set up a high-level trade and economic dialogue mechanism to address concerns.

The IBLF is a business platform founded by a group of businesspeople and held every two years or so.

This year was to be the eighth time it was held, and Indian Union Minister Nitin Gadkari and chief economic adviser Krishnamurthy Subramanian were among the expected guests and speakers.

Co-hosted by the semi-official Chinese People’s Association for Friendship with Foreign Countries and the China-India Friendship Association as co-hosts, the previous forums also appeared to have government backing from both sides.

The last forum was held last year in 2018 in the Indian city of Pune and was attended by 500 delegates – including more than 200 from China.

Over 10 Reportedly Killed In Myanmar Protests By NEW SPOTLIGHT ONLINE 5 days, 3 hours ago