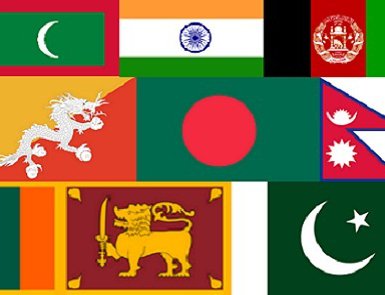 To commemorate the signing of the SAARC Charter on 08 December 1985, the Thirty-fifth Charter Day of the South Asian Association for Regional Cooperation (SAARC) was celebrated in all Member States of SAARC.

The Heads of State/Government/Ministers for Foreign Affairs of the Member States of SAARC issued special messages to commemorate the SAARC Charter Day.

Amjad Hussain B. Sial, Secretary General of the South Asian Association for Regional Cooperation (SAARC) hosted a Reception this evening to mark the SAARC Charter Day.

Vice President of Nepal graced the Reception with his august presence as the Chief Guest.

Several high-ranking officials of the Government of Nepal, Heads of Diplomatic Missions and Regional and International Organizations in Kathmandu as well as friends of SAARC attended the function. A large number of media personnel were also present on the occasion.

In his Address, the Secretary General greeted the people and the Governments of the Member States of SAARC on the auspicious occasion of the Thirty-fifth SAARC Charter Day.The Secretary General said that SAARC was created to promote welfare of the peoples of South Asia and improve their quality of life. He added that since its inception in December 1985, SAARC had made steady progress in promoting regional collaboration in priority areas. “We should continue to work strenuously to achieve the coveted objectives enshrined in the Charter, as well as the goal of the South Asian Economic Union (SAEU), as envisioned by our leaders,” he said.

He said that SAARC progressed steadily during 2019, adding that five ministerial meetings were convened, besides many other SAARC activities. He stated that the year also witnessed the operationalization of the Economic and Infrastructure Windows of the SAARC Development Fund, in addition to the Social Window, which has been operational since 2010. During the year, SAARC’s Specialized Bodies and Regional Centres also remained very active in pursuance of their mandates, he said. Besides, SAARC’s collaboration with regional and international organizations progressed well. “We are also working on substantive project-based collaboration with observers of SAARC,” the Secretary General said. 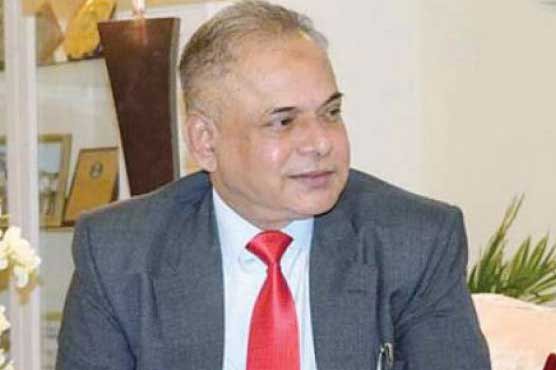 Since this was his last Charter Day Reception that he hosted in Kathmandu, he thanked the Member States for their continued support and cooperation in the discharge of my responsibilities. He also thanked the esteemed Government of Nepal, as the current Chair of SAARC and host of the SAARC Secretariat, for its valuable support to the SAARC process and the Secretariat.

In the reception, a cultural troupe presented glimpses of music of the Member States of SAARC.

Nepal Requested India For The Supply Of COVID-19 Vaccines To Continue Administering The Second Dose By NEW SPOTLIGHT ONLINE 9 hours, 41 minutes ago