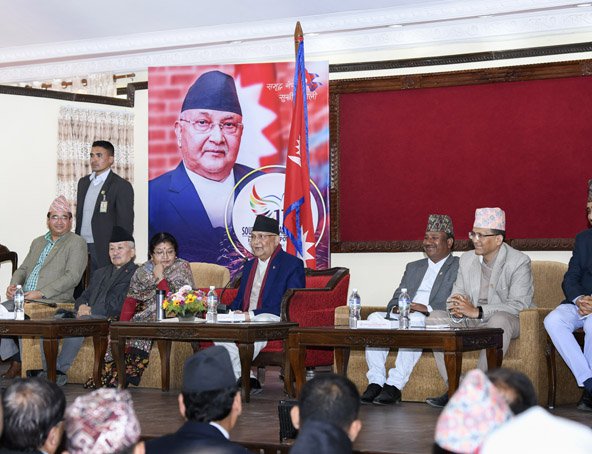 At a time when there is various rumors about prime minister K.P Sharma Oli’s health, he spent almost two hours with the medal winners of SAG at Baluwatar. During the program, Prime Minister Oli announced the cash prizes after inviting the winners to his official residence in Baluwatar.

According to announcement, the gold medalists will receive a cash prize of Rs 900,000, while the silver and bronze medalists will be handed over the prize money of Rs 600,000 and Rs 300,000 respectively, confirmed PM’s press advisor, Surya Thapa.

According to announcement, players that have won two or more than two golds will receive Rs 1,100,000.

After a long time, Nepal was positioned second in the medal tally of the 13th SAG — which concluded on Tuesday — securing a total of 206 medals including 51 gold, 60 silver, and 95 bronze medals.

The government has decided to honour the medalists of the recently held 13th South Asian Games (SAG) with monetary prizes as a gesture of encouragement. 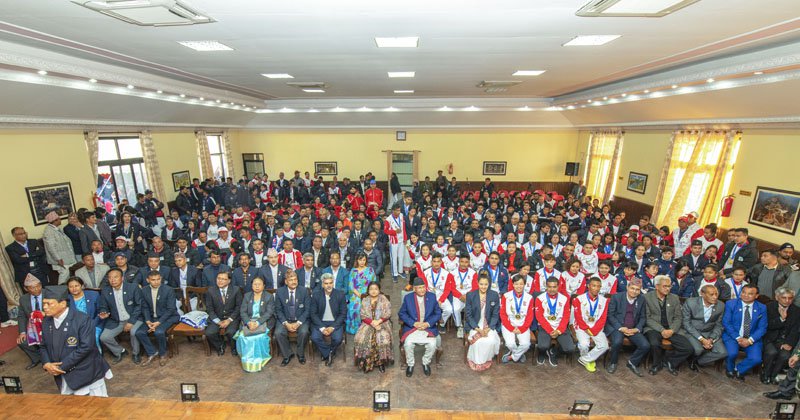 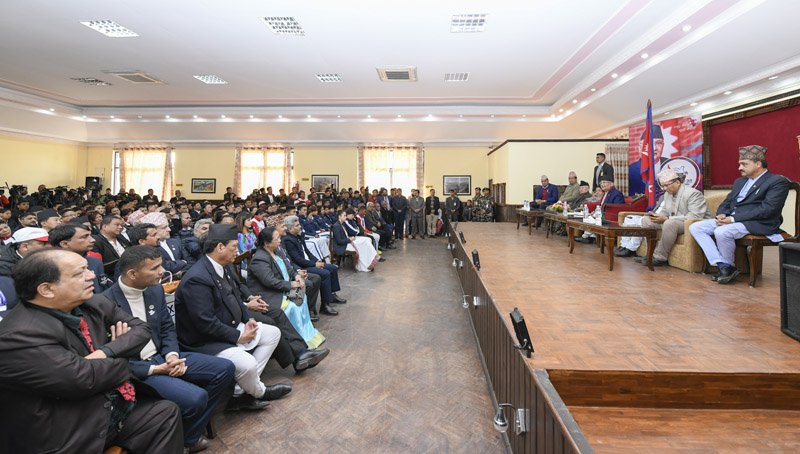 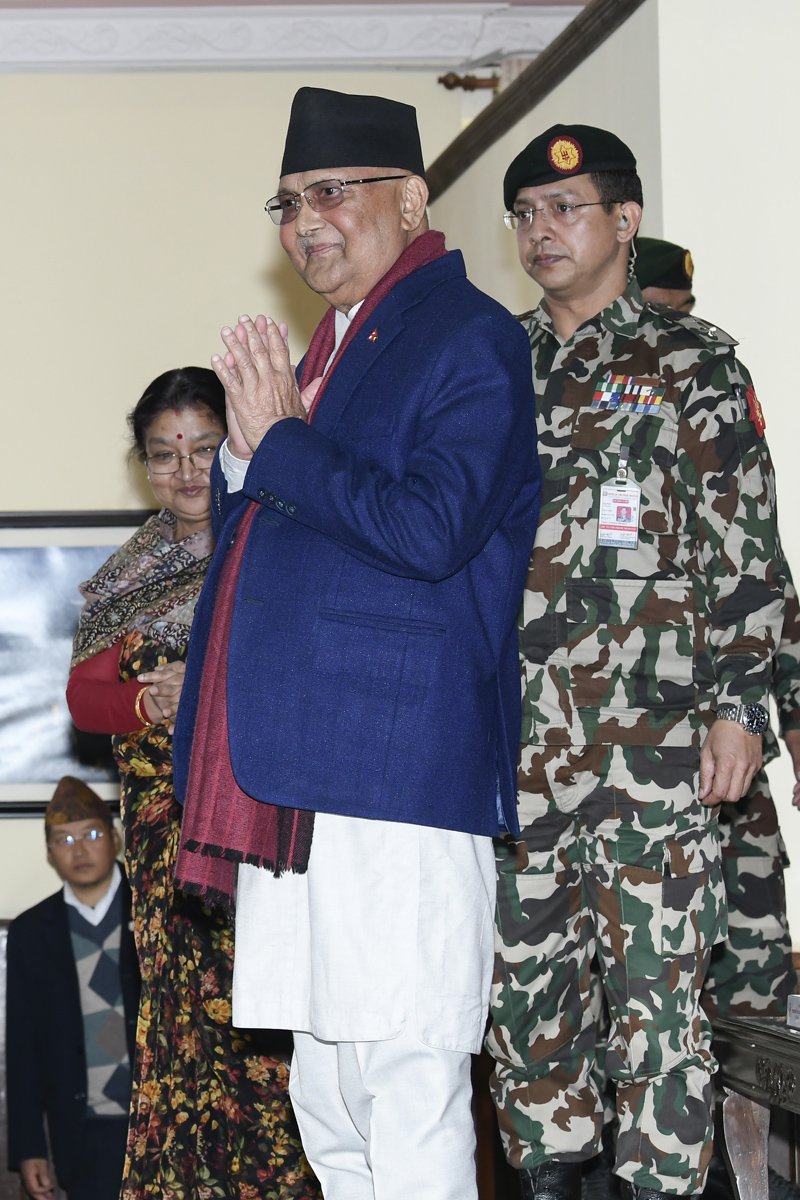 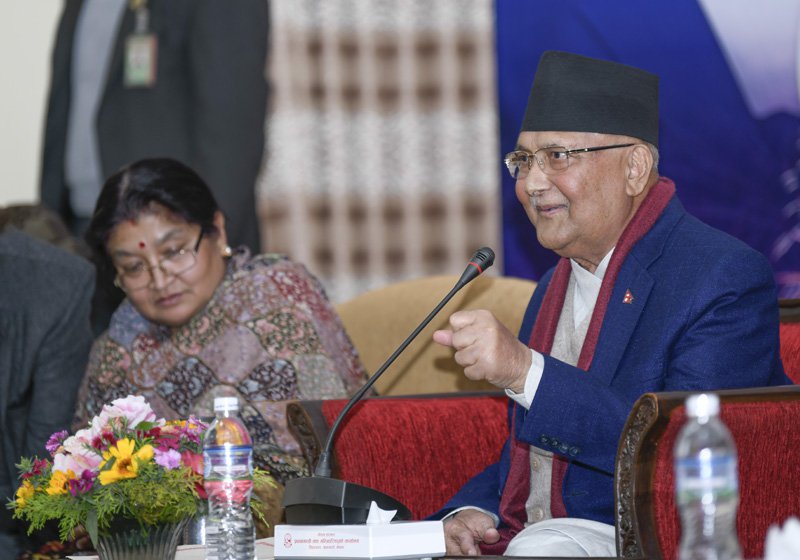