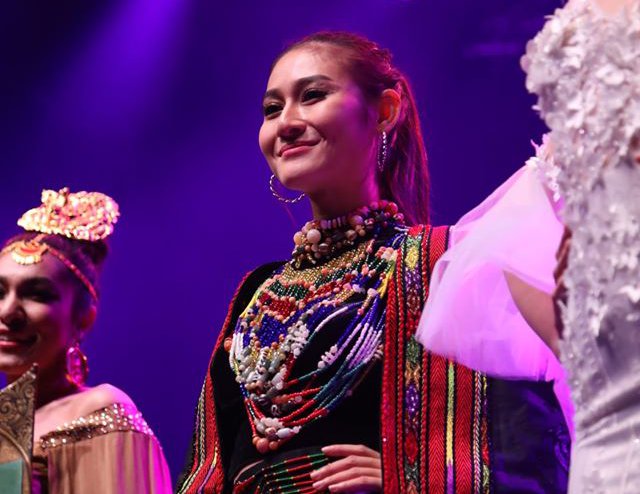 Miss World Organization has announced that the finale of Miss World 2019 will be streamed live on the official website. The show starts at 2 PM GMT on Saturday, December 14 live from the ExCel London, England.

Who among this year’s contestants will take home the coveted crown and succeed the reigning queen Vanessa Ponce de Leon?

The group winners of the Head to Head challenge have been announced. The final will be tomorrow, with the 10 winners guaranteed a place in the top 40 on Saturday's final. Nepal’s Anushka Shrestha will go head to head with Indonesia. The last contestant was the second runner up with the most votes - Mexico

More than 100 contestants will battle it out to win the prestigious title.

According to the organiser, Contestants sparkle in their World Designer gowns 'Beauty With A Purpose' charity gala dinner was this year's platform for each contestant to model a special gown created by upcoming designers from their home country.

One of the most special events at #MissWorld, the 'World Designer Award', showcases the international talent and gives a platform not only to the contestants as models but to the designers as well. Here is a selection of some of the contestants in their dresses. 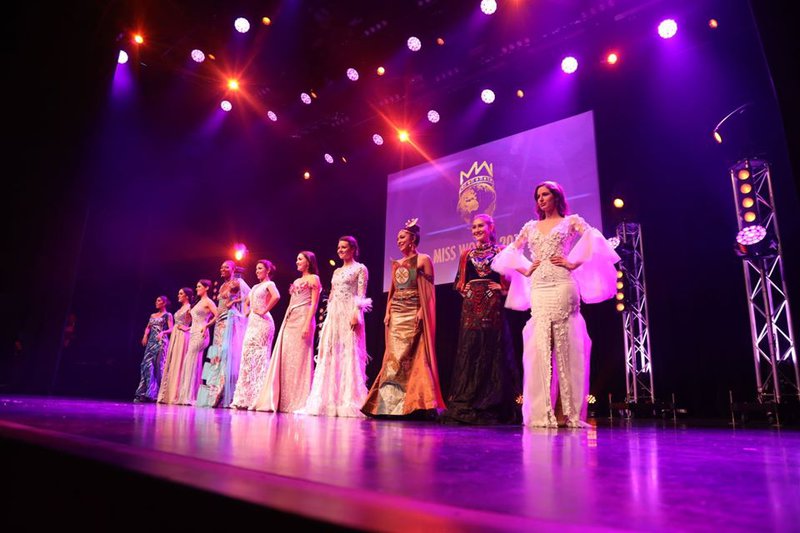 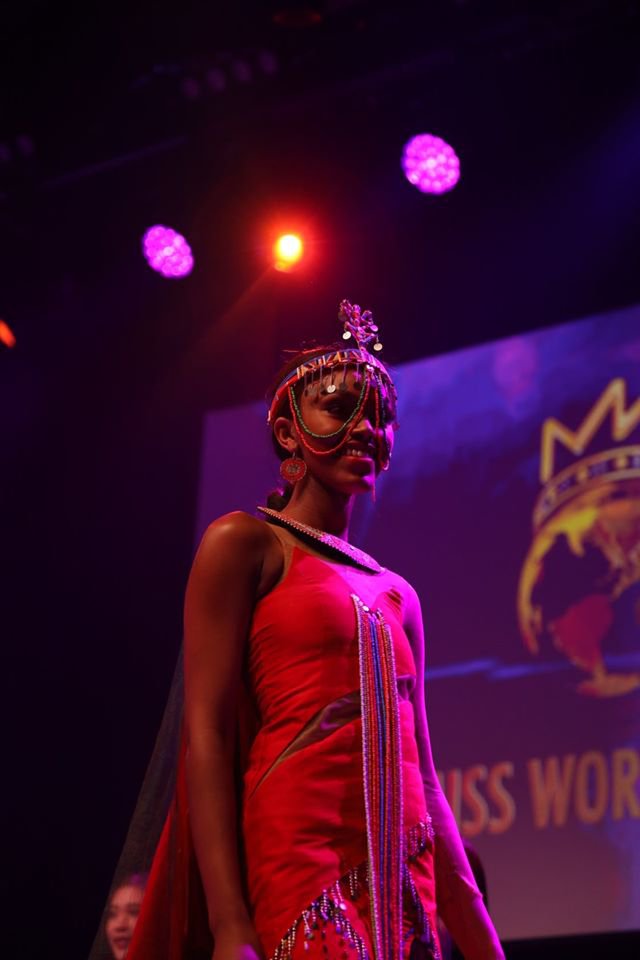 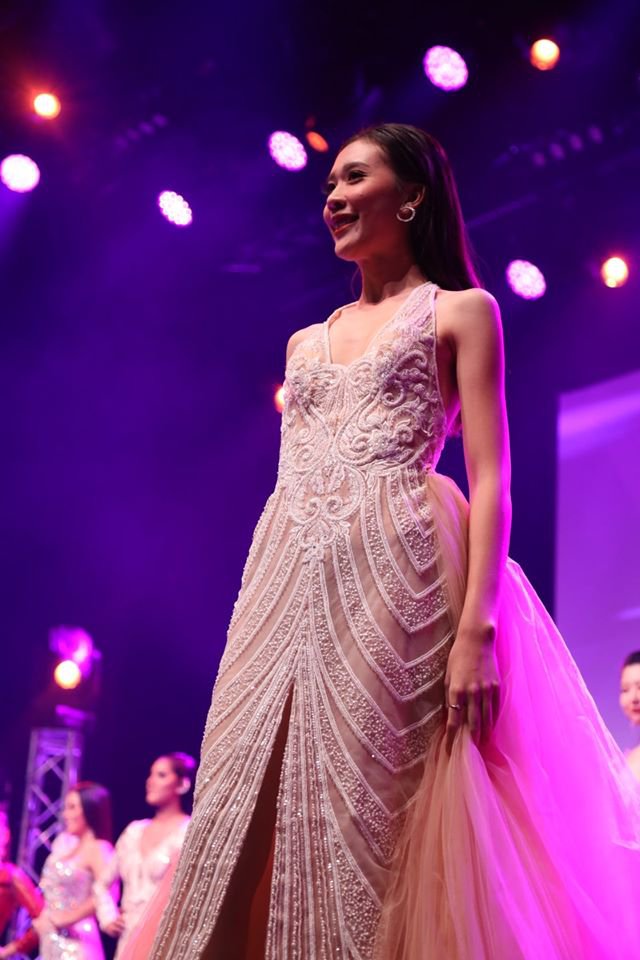 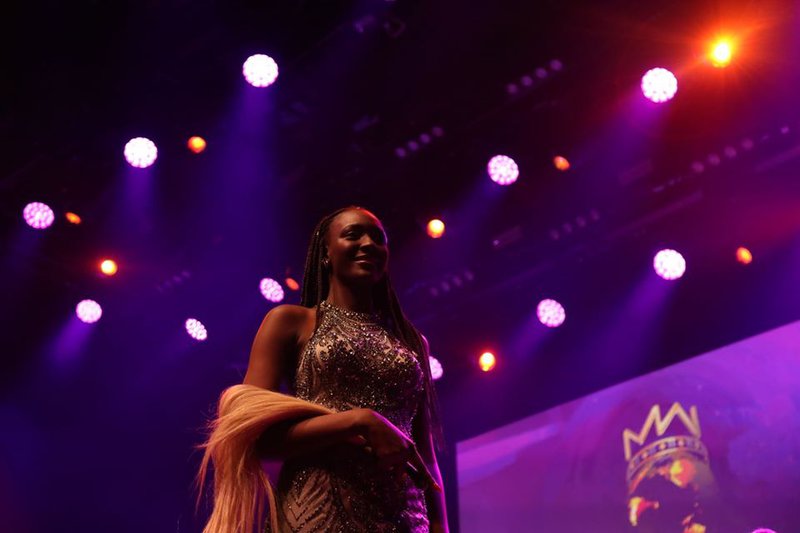 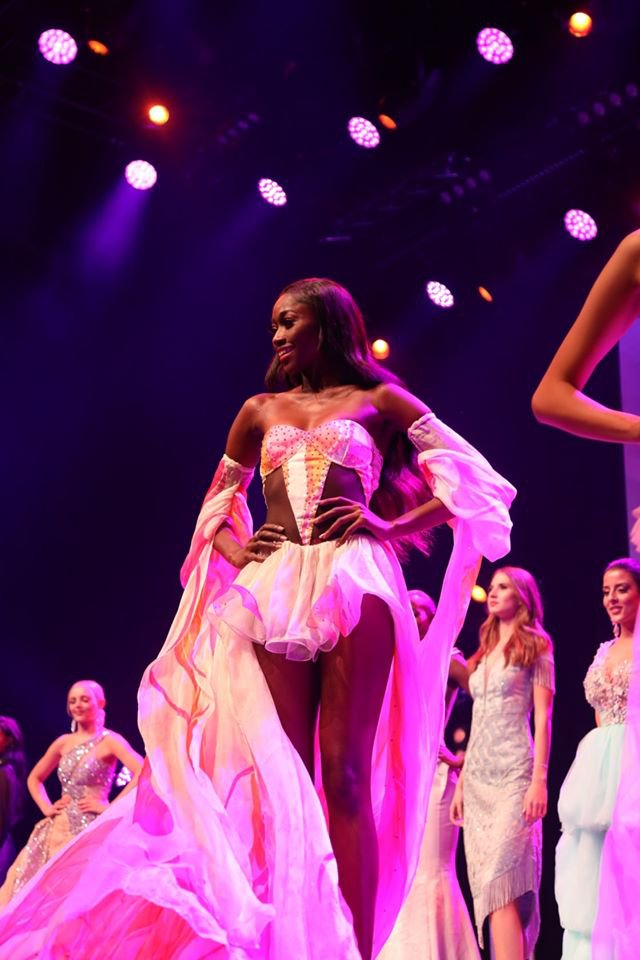 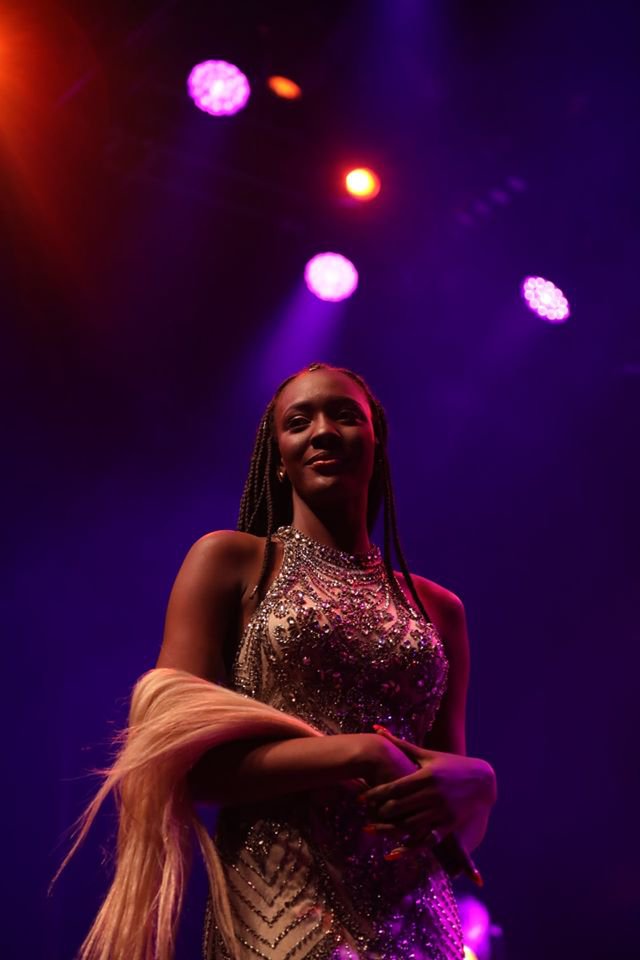 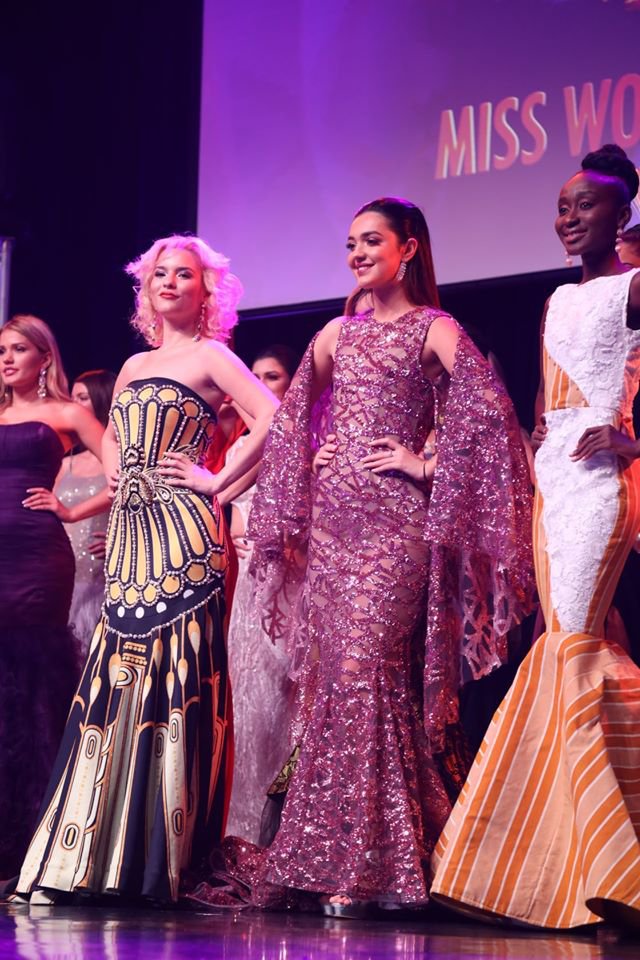 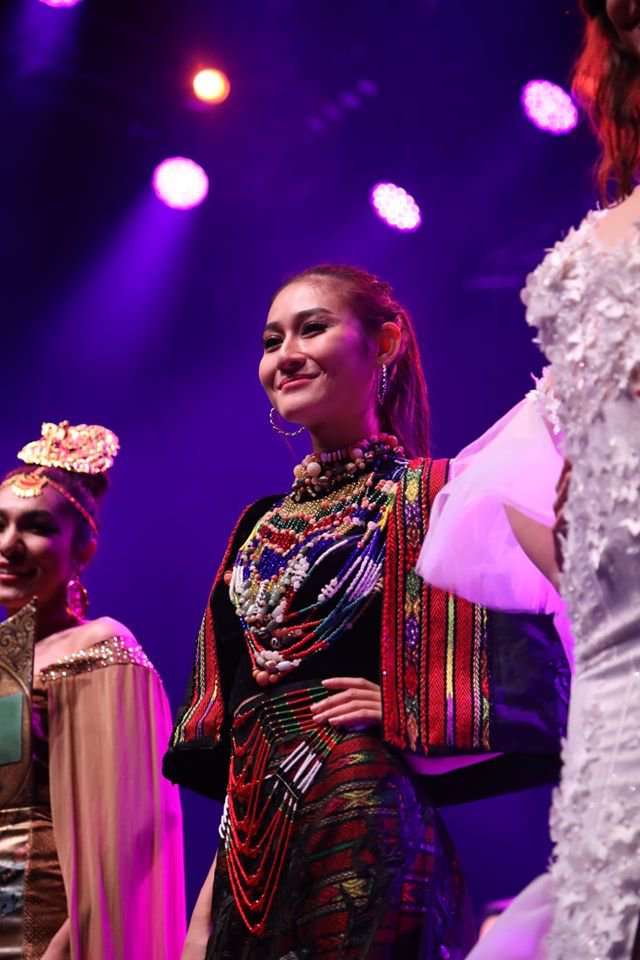 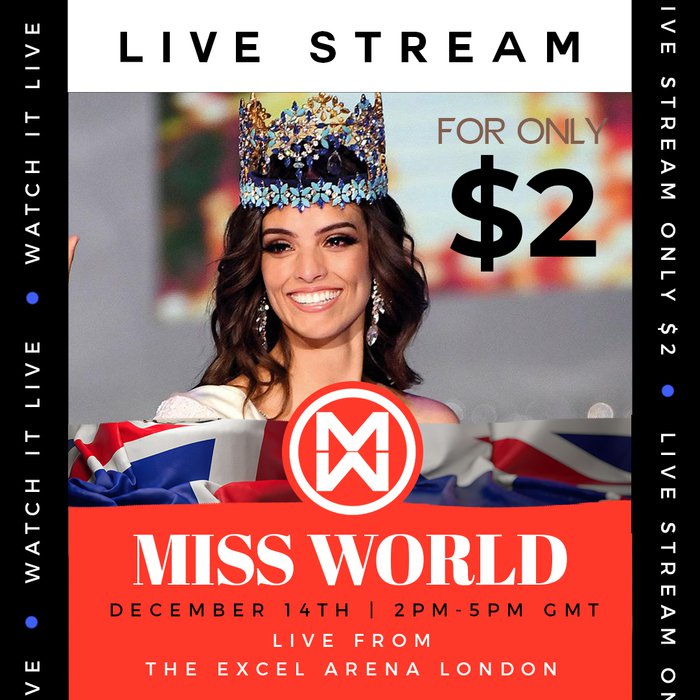