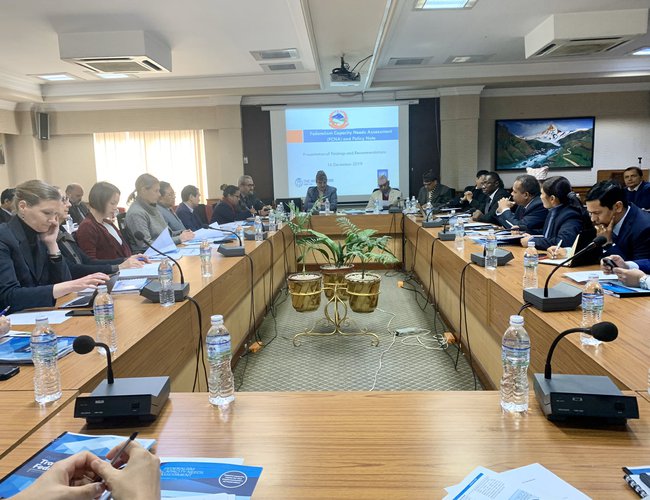 Federalism is taking root in Nepal with measurable progress in institutional and regulatory environments for federalism states a new government report disseminated by the Ministry of Finance and the Ministry of Federal Affairs and General Administration.

The Federalism Capacity Needs Assessment (FCNA) is an assessment of Nepal’s capacity needs focusing on the provincial and local governments to implement federalism. Led by the Government of Nepal with the support of the World Bank and United Nations Development Program (UNDP), the FCNA was conducted by the Georgia State University and Nepal Administrative Staff College in 2018 and 2019.

“The transition to federalism is profound and requires years to unfold,” stated Dr. Rajan Khanal, Secretary of the Ministry of Finance. “The FCNA, in this regard, provides an important baseline in Nepal’s federalism implementation and capacity requirements to guide the success of federalism for the benefit of the people of Nepal.”

The FCNA identifies measurable progress since the adoption of the federal constitution in 2015 with the set up of key institutional structures, strengthening of the regulatory environment and strong initial progress in the adjustment of personnel in all levels of the government. Within the first two years of their operation, provincial and local governments have accounted for about 34% of the national budget significantly boosting their fiscal responsibility, states the report.

However, the FCNA notes that while initial progress is significant, gaps still exist between the needs and existing capacity at all levels of government to manage new functions. The assessment calls for a strategic approach to capacity building for federalism, including the need to prioritize measures to strengthen the foundations for intergovernmental and inter-ministerial coordination and monitoring of the implementation of federalism.

“The FCNA is a living document and I would like to highlight the need to implement the most urgent, relevant and feasible recommendations as prescribed by the assessment on a priority basis,” said Yadav Prasad Koirala, Secretary for the Ministry of Federal Affairs and General Administration.

Moving forward, the FCNA recommends a road-map to help improve Nepal’s capacity readiness for federalism. Developed through a consultative process with all stakeholders under the leadership of the Government of Nepal, the road-map could help deliver on common objectives and improve coherence and coordination among the three levels of the government.

“Nepal’s success with federalism will be measured by not only how well the Government manages the challenges associated with the transition to federalism but also by the quality of services provided to citizens,” stated Faris Hadad-Zervos, World Bank Country Manager for Nepal. “The roadmap recommended by the FCNA can, in effect, add value in the implementation of federalism and help smooth out the transition.”

“Strong institutional arrangement for capacity building at the provincial and local levels is key to supporting Nepal’s transition to federalism,” stated Ayshanie Medagangoda-Labé, UNDP Resident Representative. “The findings and recommendations of the FCNA will go a long way in guiding future courses in the implementation of Nepal’s federal form of governance.”

The FCNA dissemination was attended by representatives from federal government ministries and development partners. Consultation and dissemination of the FCNA will be held subsequently at the provincial level for provincial and local government officials and other stakeholders in the coming months. 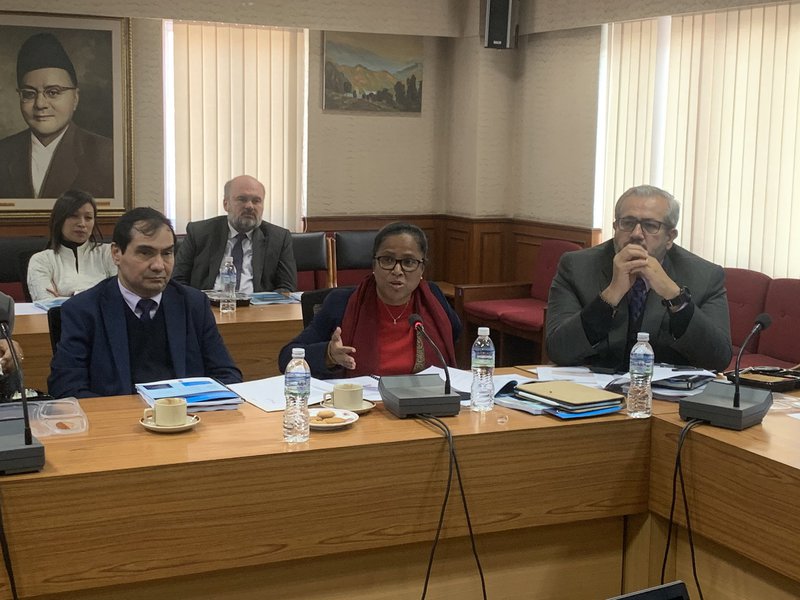 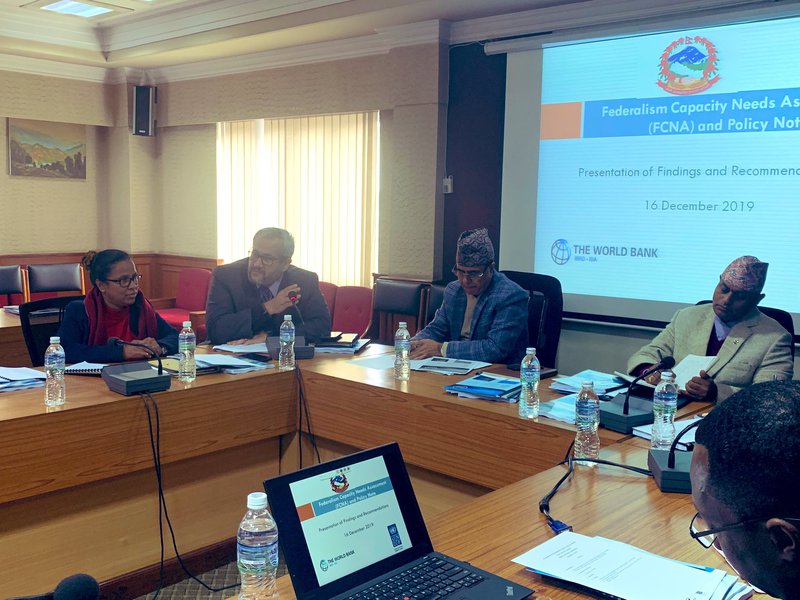 Nepal Is Committed To End All Kinds Of Discrimination: Foreign Minister Gyawali By Agencies 5 days, 3 hours ago