As political leaders within ruling and opposition sides are getting weaker, the state power is concentrated at the hands of a physically weak prime minister 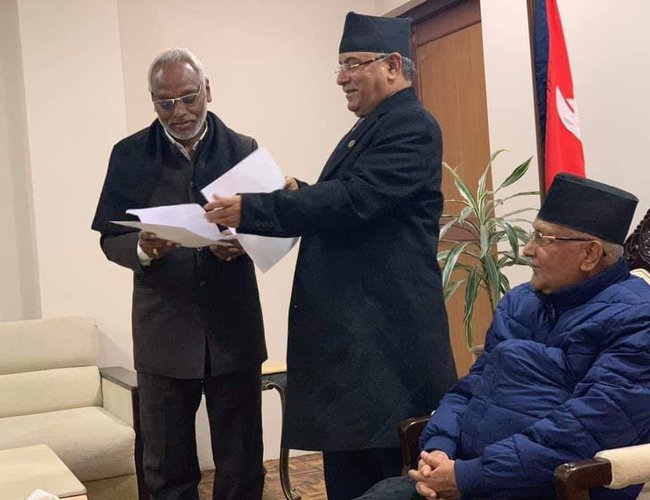 Italian Philosopher Nicolo Machiavelli once said if a strong Prince wants to have hegemony over others, the best way is to make all political players weaker and put someone in power who cannot move alone.

This is what Prime Minister K.P. Sharma Oli’s surrounding coterie seems to have been doing recently. Whether as per a plan for penetration or strategy, political rivals within the party and outside are getting weaker.

With the introduction of new laws and regulations, the state power is centralized and the Prime Minister’s Office has been made powerful. Through his own executive authority, Prime Minister Oli has complete command over his own party, making all the senior leaders, including Pushpa Kamal Dahal Prachanda, merely a ‘loyal’ political pawn.

With complete control over power, Prime Minister Oli has left a little space to his rivals and colleagues, including Dahal, who is now taking every decision with the approval from his senior colleague PM Oli.

Although his health condition is still critical, Prime Minister Oli, who centralized all executive powers of state and power within the party, has been very cautiously appearing in public functions, including at party’s meetings.

He recently addressed the medal winners of South Asian Games in his office at a specially arranged program. PM Oli spent almost two hours with them sending a message that he is fit. Similarly, he chaired the party secretariat meeting and avoided a much bigger politburo meeting.

Cutting the size of all his old colleagues and senior leaders, Prime Minister Oli has tamed his party colleagues like Madhav Kumar Nepal and Jhalnath Khanal. In less than a month, in claiming to be an executive co-chairman of Nepal Communist Party and comparing himself as powerful as another co-chair Prime Minister K.P. Sharma Oli, Dahal showed how weak his political size is within the party.

Not only presenting the political paper with approval and consent from Prime Minister Oli, but Dahal has also defended the government, drawing the conclusion that the Oli-led government has failed to publicize its good work.

Presenting an 11-page-long political report during the Standing Committee Meeting that began on December 15 at the party headquarters in Dhumbarahi, Dahal mentioned that the government has failed to do enough publicity for its good work.

"Despite several challenges, the remaining task of the party unification has been done. This should be a matter of pleasure," the report states. In his report, Prachanda advised the government to coordinate with the party.

In public, Prachanda claimed that he is free to take any decision on party affairs as Prime Minister Oli is free to do what he wants in the cabinet. However, he prepared the report in consultation with Prime Minister Oli and presented the paper only after his approval. Although PM Oli remained absent in the meeting citing health issues, Dahal spared no time to defend the government and its function.

The meeting presided by Chairperson Dahal also extended the best wishes for the prime minister's good health hoping that he will be able to carry out day-to-day work at the earliest. This indicates the waning state of Prachanda at the party. 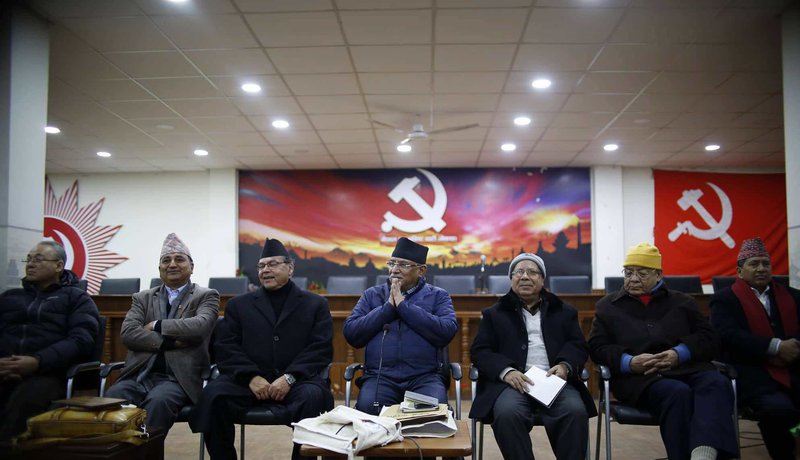 “The meeting started a preliminary discussion on the party's statute, key agenda to be taken up during the upcoming Central Committee Meeting and the country's long-standing border issues with India. During the meeting, General Secretary Bishnu Poudel presented an amendment proposal to the party's statute,” said NCP spokesperson Narayan Kaji Shrestha.

According to NCP spokesperson Shrestha, the standing committee meeting will discuss the issues of the political report by Chairman Pushpa Kamal Dahal, amendment of party statute, next meeting of the central committee, and meeting on Nepal-India border issues, among others.

Within the party and the government, Prime Minister Oli has complete command and control. Division and disputes in the main opposition party Nepali Congress, which can challenge Oli’s power, benefit the prime minister.

At a time when the government is introducing several bills to centralize power, Nepali Congress needs to unite to challenge the move as the main opposition in parliament and street. 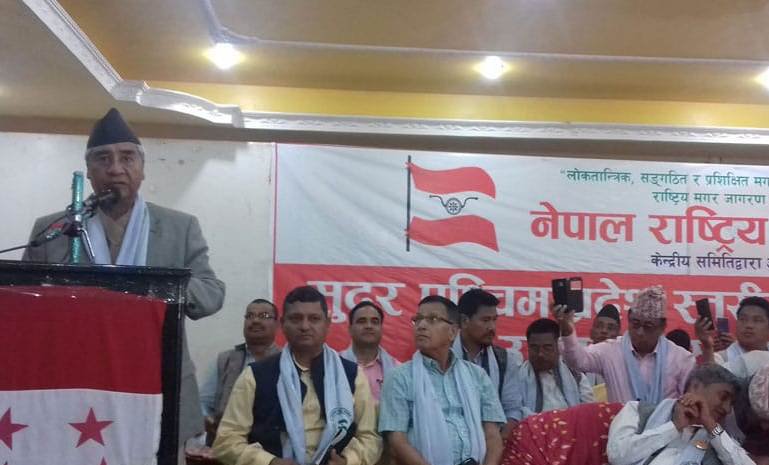 Although there is a bid to ensure patch-up between Deuba and Poudel, nothing seems to be working as desired by the bid. As the government has already summoned the winter session of parliament, the main opposition is deep in its internal dispute.

Although Deuba met Paudel in his residence in a bid to convince him that increasing the party’s departments and making appointments in them was more urgent than finalizing the calendar of events for the party’s next national convention, Paudel refused to budge on his stance.

Despite Deuba’s move, the Paudel faction boycotted the NC Central Working Committee meeting over the delay in preparing the calendar of events for the next national convention.

“If the calendar for the national convention is not included in the agenda, there is no question to take part in CWC,” Prakash Man Singh told New Spotlight. “We want our share in the party.”

“If Deuba did not agree to prepare the calendar of events for the national convention, we have to find other alternatives.” 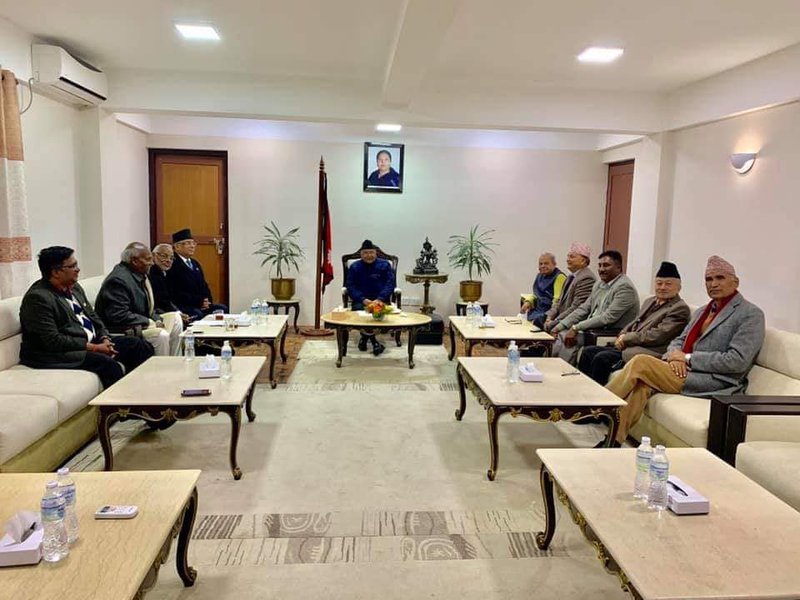 As the tenure of the current NC leadership ends in March next year, further division in the main opposition is likely. This will, directly and indirectly, help Prime Minister Oli.

As Machiavelli said, the move to make physically weak PM Oli strong in terms of centralizing power is working in full swing. Will the weak prime minister enjoy the sweeping power? If not who then is the Prince?

PM Oli And Nepal Closer To Settle The Disputes By Agencies 1 day, 11 hours ago

JSP-N POLITICS On Verge Of Split By A Correspondent 3 days, 8 hours ago