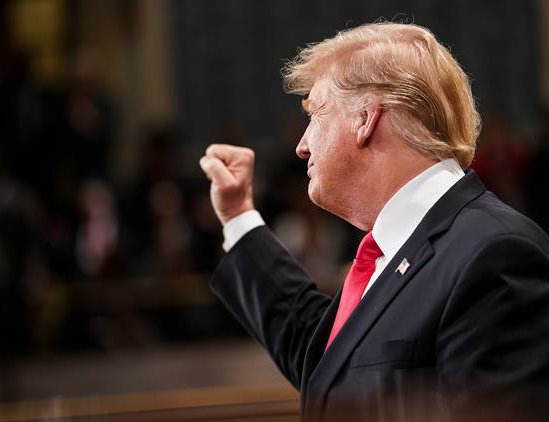 The top Senate Republican is set to denounce the "unfair" House impeachment of Trump and reassure Trump and his supporters that "moments like this are why the United States Senate exists".

Senator Mitch McConnell, in remarks prepared for a Thursday floor speech, accused House Speaker Nancy Pelosi of being afraid to send "their shoddy work product to the Senate" after she threw uncertainty into the impeachment process by refusing to say when she would send two impeachment articles to the Senate for a trial. 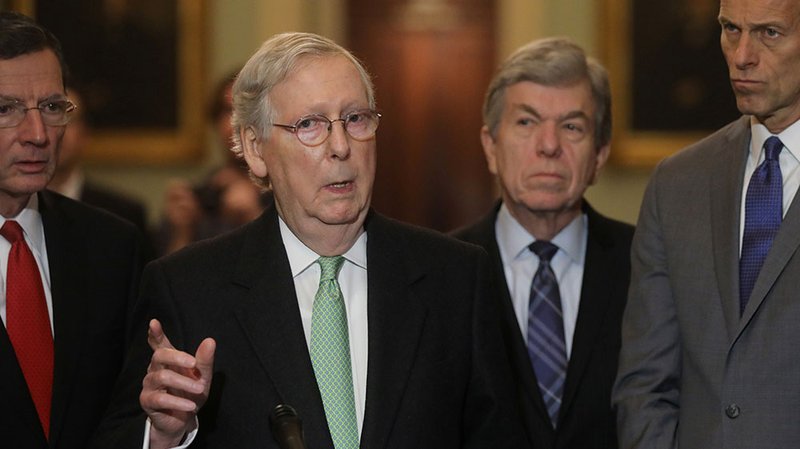 In excerpts of the remarks, McConnell described Trump's impeachment as "the most rushed, least thorough and most unfair impeachment inquiry in modern history".

Trump spent some of Thursday morning retweeting his supporters and railing against Democrats.

"I got Impeached last night without one Republican vote being cast with the Do Nothing Dems on their continuation of the greatest Witch Hunt in American history," he tweeted. "Now the Do Nothing Party want to Do Nothing with the Articles & not deliver them to the Senate, but it's Senate's call!"

Although Trump is not expected to be acquitted in the Senate, questions remain about when a trial would take place.

Will Pelosi withhold the articles of impeachment? Will Senate Republicans agree with the Democrats' requests for additional witnesses. Get up to speed on what is expected next here.

"The Democrats accused Trump of a plot with Russia, and then it emerged that there was no kind of plot. It could not be the basis of impeachment ... "Then they thought up some kind of pressure on Ukraine." 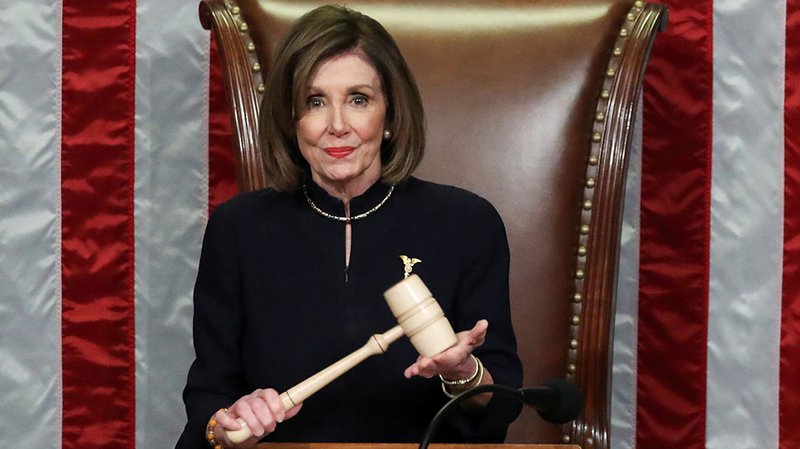 House and Senate leaders traded heated accusations the day after the vote to impeach President Trump, setting the stage for a Senate impeachment trial in the new year.

House Speaker Nancy Pelosi said Democrats won't name impeachment managers or transmit the articles of impeachment to the Senate until the upper chamber finalizes the procedures for the trial.

"When we see the process that's set forth in the Senate, then we'll know the number of managers we'll have to move forward, and who we would choose," the California Democrat said. The House is set to adjourn for the rest of the year after votes on Thursday.

In a speech on the Senate floor, Majority Leader Mitch McConnell criticized House Democrats for the decision to impeach the president, saying a "slapdash" process had resulted in the "first full partisan impeachment" since Reconstruction.

"The House's conduct risks deeply damaging the institutions of American government," McConnell said, calling impeachment "the predetermined end of a partisan crusade that began before President Trump was even sworn in."

McConnell said Pelosi's decision to withhold the articles from the Senate shows Democrats "may be too afraid to even transmit their shoddy work product to the Senate." House Minority Leader Kevin McCarthy echoed those comments: "She's admitting defeat by not sending them. By refusing to send impeachment over, she knows its outcome is not good."

The House voted to impeach Trump on two counts of abuse of power and obstruction of Congress in votes Wednesday night, making him just the third president in U.S. history to be impeached.

Lawmakers voted nearly along party lines to approve the articles after lengthy and contentious debate on the House floor that stretched into the night. Just two Democratic members joined all Republicans in voting against the first article, with another Democrat joining the two dissenters on the second. One Democrat voted present on both counts.

Elections Is Just A Month Away: Alliance Is Making Is Making By Agencies 2 days, 6 hours ago

US Carries out Airstrikes In Syria By Agencies 2 days, 6 hours ago

A Massive Funeral Held For Woman Shot During Myanmar Protest By Agencies 6 days, 8 hours ago