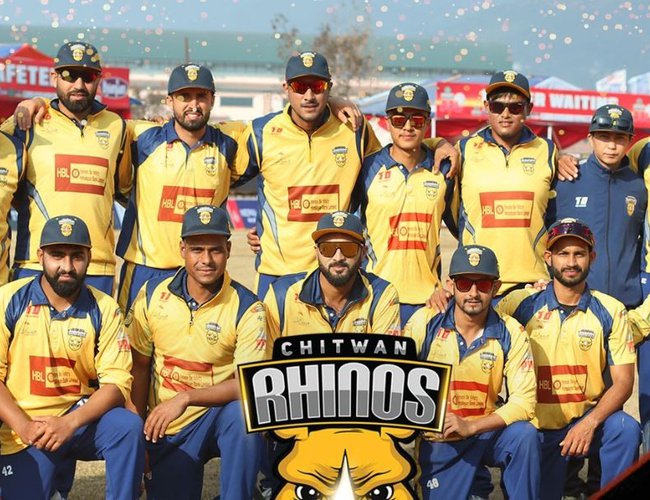 According to RSS, in the final match played at the Pokhara Stadium Saturday, Chitwan Rhinos defeated Biratnagar Titans by 32 runs. With this, the winner got Rs 2.7 million cash prize.

Paras Khadka was the captain of Chitwan Rhinos.

Chasing the target of 203 runs, Biratnagar Titans was able to secure only 170 runs at the loss of seven wickets.

State Of Emergency Will Not Impact Games: IOC By Agencies 2 weeks, 5 days ago