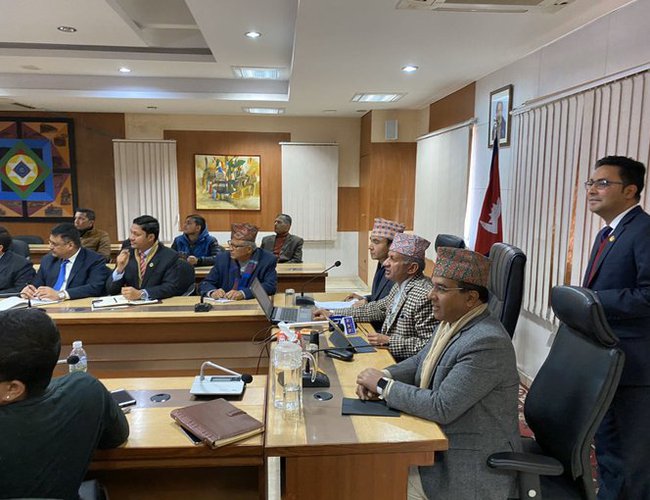 Responding to the questions of journalists on multiple and sometimes opposing views even inside the ruling party on the critical diplomatic issues like the Millennium Challenge Account (MCA) program, he said that it was good to have criticism on the matter.

“It might have happened so because of poor communication with the political leaders. They will understand it gradually,” he said. “However, we have objection on cynicism exhibited by some political leaders on some critical issues related to foreign affairs.” 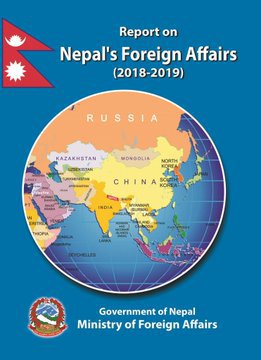 FM Gyawali said that there was no dilemma about ratifying the MCA program, and it would be endorsed by the parliament at the earliest.

The MCA – a US$500 million program of the United States of America extended to Nepal to develop a powerful cross-border electricity transmission line and rehabilitation of strategic roads – became controversial when a few leaders of the ruling Nepal Communist Party (NCP) spoke publicly against it.

The Foreign Affairs Minister also said that the border disputes between Nepal and India wouldn’t damage the relations between the two neighbours.

“Border problem is not a present-day issue. Governments of both the countries are working to resolve it. A meeting of the bilateral mechanism between the two countries will be held soon. We are proposing a date for the meeting to India,” said Gyawali.

As per the annual report of the ministry, there were 27 high level visits in Nepal, including 20 from Nepal and seven to Nepal in Fiscal Year 2018/19.

Nepal Is Committed To End All Kinds Of Discrimination: Foreign Minister Gyawali By Agencies 5 days, 23 hours ago