Weather Forecast January 2: Cloudy All Over Nepal, Scatter Rain And Snow In Mountains

Weather Forecast January 2: Cloudy All Over Nepal, Scatter Rain And Snow In Mountains 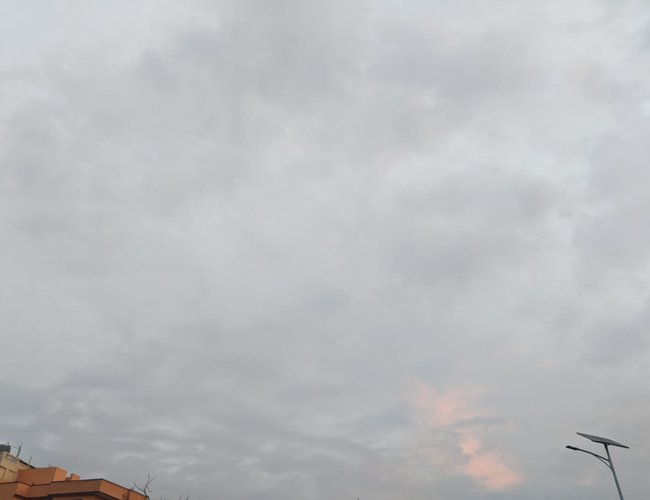 A Western Disturbance is over the Jammu and Kashmir region, therefore, due to these weather systems, rain and snow will be seen over all the hilly districts of western region.

As the westerly wind heading towards east starting from today, rains and snowfall will not only increase in intensity and spread all the hill regions of Nepal on Thursday, Friday Saturday.

According to Skymet Weather, beginning today, cloudy weather all over Nepal and can expect rain as well as snow over. The possibility of a couple of heavy episodes also cannot be ruled out.

Because of these weather systems, even in the plains of western region may get rain today.

This system is expected to continue for a long time with just a short break in between. This system will give rain and snow until January 4.

These rain and snow activities will take a break for a day on January 5, however, another Western Disturbance will approach the Himalayan region around January 6, which will continue to impact the hills until January 8.

Moderate To Heavy Rain Will Likely To Occur In Some Places Of Nepal By NEW SPOTLIGHT ONLINE 2 hours, 38 minutes ago

Heavy Rain Will Likely To Increase Water Levels In Major Rivers In Nepal By NEW SPOTLIGHT ONLINE 12 hours, 18 minutes ago

Weather Update And Forecast For July 9 Across Nepal By NEW SPOTLIGHT ONLINE 1 day, 2 hours ago 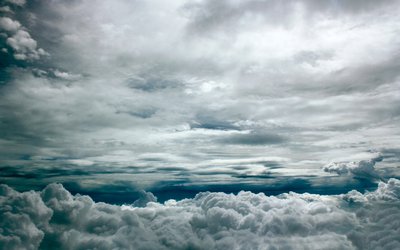 Chances Of Heavy Rainfall Is Likely In Few Places Of Provnce 1, 2. Bagmati And Gndaki By NEW SPOTLIGHT ONLINE 2 days, 2 hours ago

Generally Cloudy All Over Nepal Heavy Rains Likely To Occur In Some Places By NEW SPOTLIGHT ONLINE 3 days, 2 hours ago

Heavy Rainfall Is Likely At One Or Two Places Of Province 1, Gandaki And Province 5 By NEW SPOTLIGHT ONLINE 4 days, 2 hours ago

US Sanctions Chinese Officials Over 'Abuse' Of Muslims In Xinjiang By Agencies Jul 10, 2020