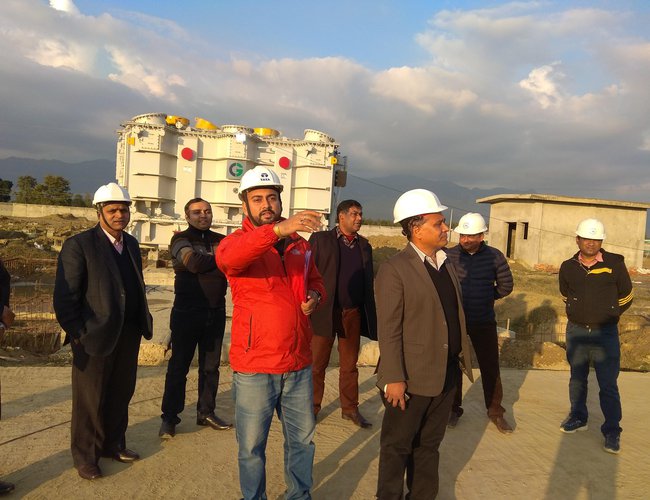 The construction is in the final stage and both the station will be charged in the last week of March. In an inspection tour, MD Ghising said that both the substation will complete in time given the completion of major construction work.

Taking the appraisal of progress of the work, MD Ghising directed the concerned officials to work to complete in time. The foundation of the substation has already completed and equipment arrived in the project sites. He said that there remained just a few works and directed the contractor to start the installment of equipment. “NEA is ready to provide the necessary support to complete the work,” said MD Ghising. 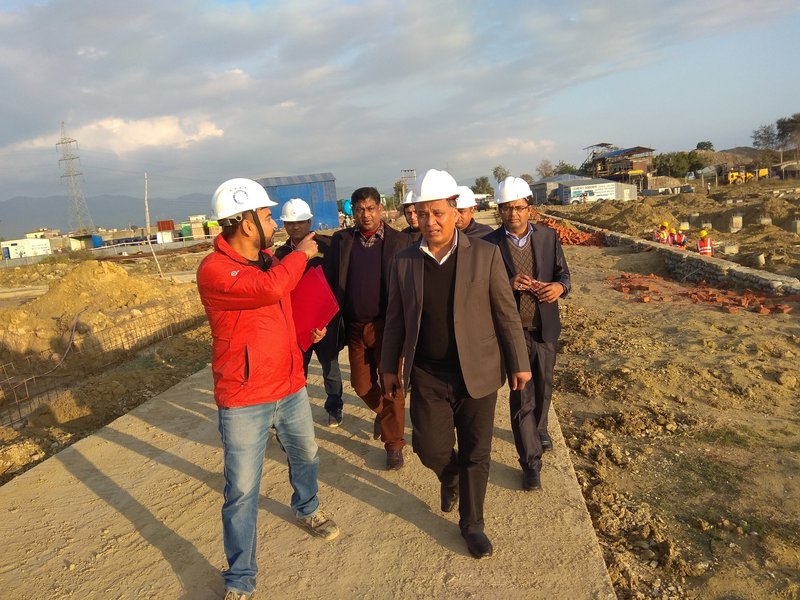 New Butwal substation was constructed to increase the internal consumption of electricity and bilateral and regional level electricity trade. This will also contribute to the expansion and quality improvement of cross border transmission.

Contractor of New Butwal Substation, Indian Tata Company said that they will complete the work in time.

Both the government has already agreed to start 400 kV double circuits cross border transmission line between Butwal and Gorakhpur. This substation will be the second largest electricity hub after Dhalkebar.

The construction of the sub-station in Bhandara is also very important to improve the quality supply of electricity.