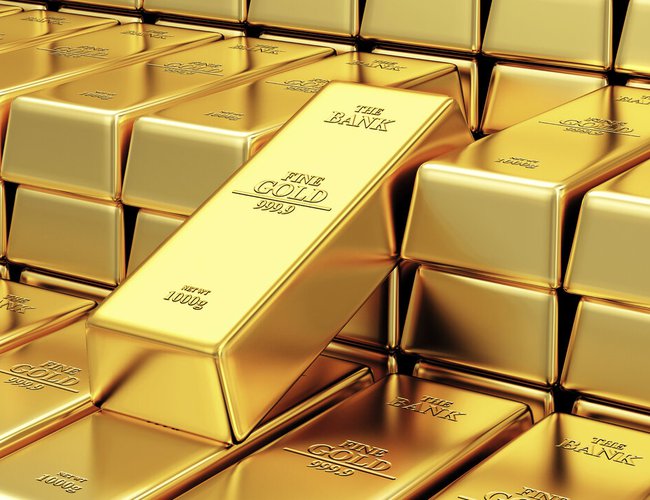 As the conflict between United States and Iran intensifies, the prices of yellow metal rose considerably in the domestic market during this trading week.

According to the Federation of Nepal Gold and Silver Dealers’ Association (FeNeGoSiDA), gold price was fixed at Rs 73,300 per tola on Sunday and it remained constant on Monday.

Gold price went up by Rs 1,200 per tola in the review period compared to the closing rate of Rs 73,300 a tola in the previous week.

With the significant increment in the gold price for the last couple of days, gold transaction has been zero in the market.

The demand of gold is reportedly almost nil in the bullion market for the last two days when its prices increased significantly. So, we, the traders, are panicked after failing to receive fresh demand of gold.

He said that the gold traders would not be in position to purchase jewelry from the consumers in the existing situation, when the sale of gold was nil.

Earlier, the trade war between America and China had led to the rise of the gold price in the international market. The price of gold had reached Rs. 73,500 per tola on September 4, 2019, the highest rate of 2019.

He said that devaluation of Nepali currency against the US dollar had also contributed to the high gold price in the local market.