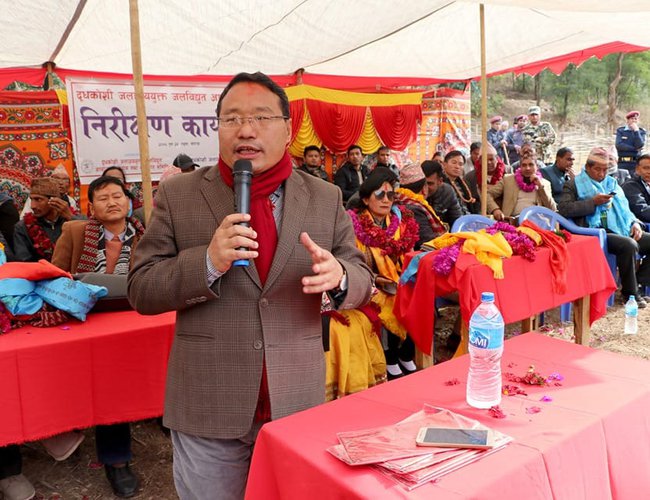 Minister of Energy, Water Resources and Irrigation Barshaman Pun said that the 635 MW Dudhkosi Storage Project will start soon as a national priority project. Inspecting the dam site of the project, minister Pun said that the work of Detailed Project Report in the final stage.

The project will be completed at the cost of $1.52 billion (160 Billion). Minister Pun said that Asian Development Bank has already expressed its commitment to invest 60 billion in the project and the government is working to identify stake holders for remaining investment. 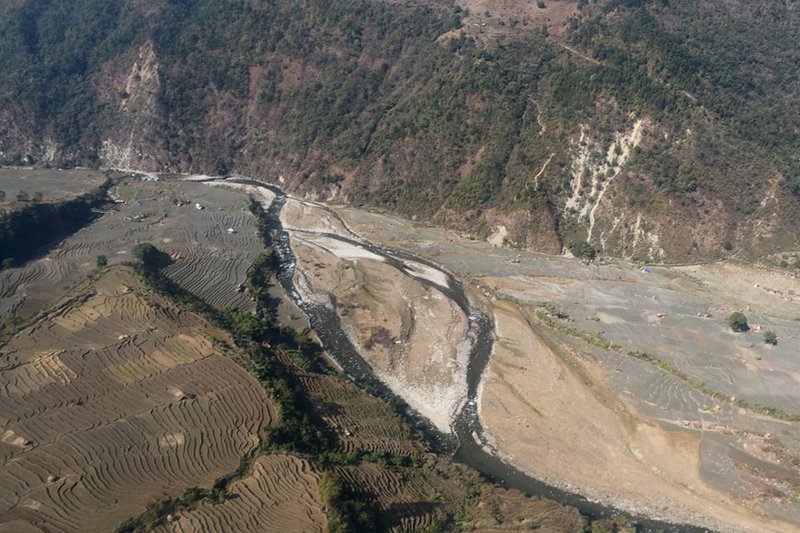 LOOMING LOADSHEDDING NEA SAYS NO By A Correspondent 3 months, 4 weeks ago