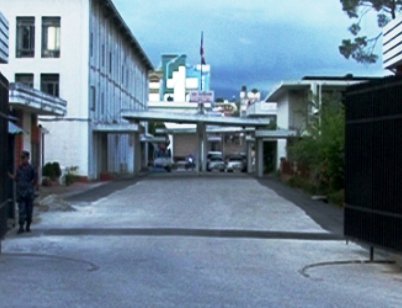 Nepal is drafting a new law "to discourage" international NGOs from funding Madarsa situated in the border areas.

According to the Social Welfare Council, madrasas in the regions bordering India are receiving funds from countries like Qatar, Saudi Arabia and Turkey. Rajendra Kumar Poudel, member secretary at the council, admitted that India has raised concerns, through the Home Ministry about the large presence of madrasas in the bordering region.

"Nepal is a land-locked country and has two large countries with large populations in the north and south," according to the draft. The policy will discourage organisations from running programs that can hamper Nepal's relations with the neighbouring countries, it said. Council officials said the policy is still in the draft stage and some of its provisions are expected to be addressed by a new law on the registration of Non-Governmental Organisations (NGOs) The Kathmandu Post reported.

Durga Prasad Bhattarai, an information officer at the council, said the proposed policy is aimed at addressing the concerns of the neighbouring countries regarding the activities of NGOs, particularly in the bordering regions.

"So we have stepped up the scrutiny of the source of funds and nature of programs to be run in the madrasas while providing approval for foreign funding. We are in favour of addressing India's concerns, but we have not taken any opinion from the Indian Embassy in Kathmandu," said Poudel.

Poudel, however, added it would be wrong to paint all the madrasas with the same brush. "Some madrasas in Morang and Sunsari are doing well in imparting education and many others are also attracting students from across the border who live in a 5km-10km periphery of the border.

"We are equally sensitive about the mobilisation non-governmental organisations in the areas bordering China, so as not to have any negative effect on our relations with the northern neighbour," he added.

107 Days Remains To Hold The Elections: CEC Thapaliya By Agencies 3 days, 2 hours ago

'China Appreciates Nepal's Commitment To One China Principle By Agencies 4 days, 15 hours ago