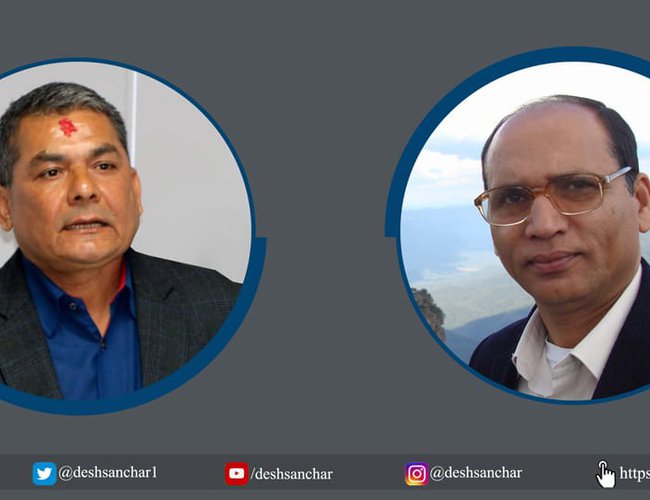 Under a complain filed by Dr. Shree Krishna Giri, vice chair of Medical Education Commission, Police are in search of Durga Prasain, the Executive Director of Jhapa based B & C Medical College.

Police issued warrant to Prasain on the basis of a complaint lodged against him at the district administration for indecent behavior.

Deshsanchar reports citing District Police Office Bhaktapur that the police has started investigation on the basis of a complain. Deshsanhar reports that the drama of Dr. Giri and Prasai is a part of internal political disputes within ruling Nepal Communist Party (NCP).

Earlier this month, Prasain had accused Vice-chair of Medical Education Commission Dr Shree Krishna Giri of demanding Rs 200 million from him for granting affiliation to his medical college.

In response, Giri had pressed charge for defamation against Durga Prasain. The Administration then issued order to the police to detain Prasain following legal actions sought by Giri.