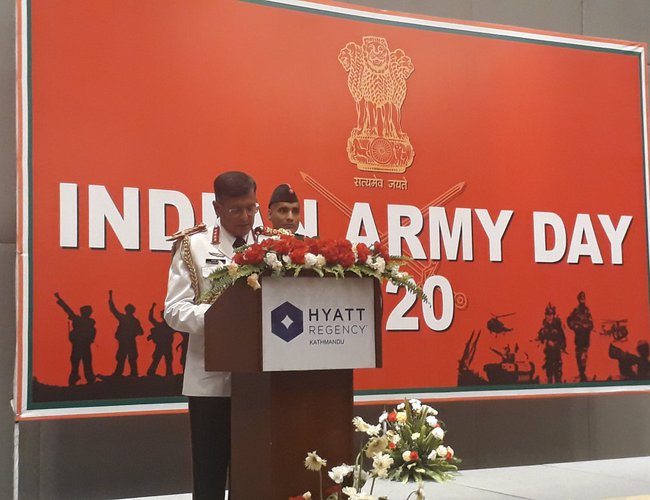 Chief of Army Staff and Honorary General of Indian Army General Purna Chandra Thapa and said that the outstanding friendship and co-operation between the two armies epitomises the Nepal India relationship. 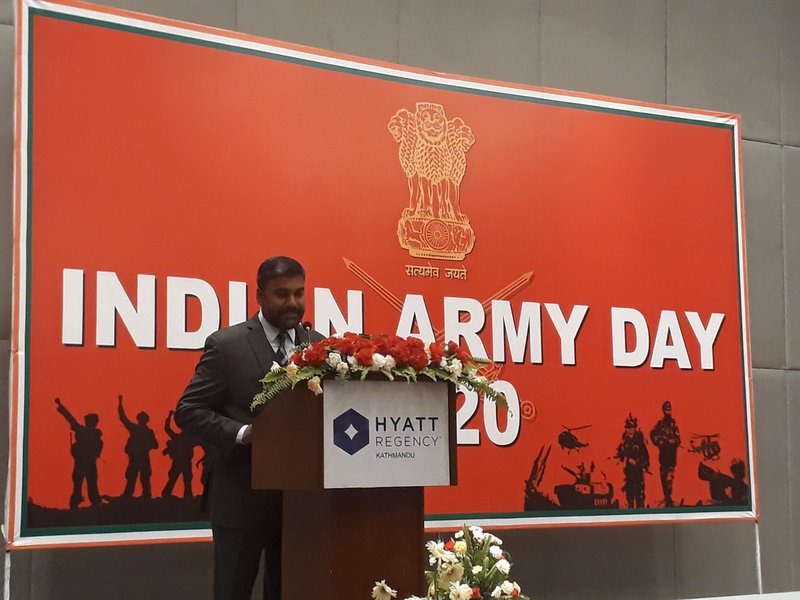 Speaking at the event Dr. Ajay Kumar, Charge d’ Affaires, Indian Embassy called the Indian Army bulwark of nation building. He also spoke about the unbreakable bond of Nepalese Gorkha soldiers joining the two countries and expressed gratitude for their selfless service and sacrifice. He also expressed India’s commitment to serve the Indian Army pensioners and their families residing in Nepal and to look after their health and well being and praised their efforts in nation building. 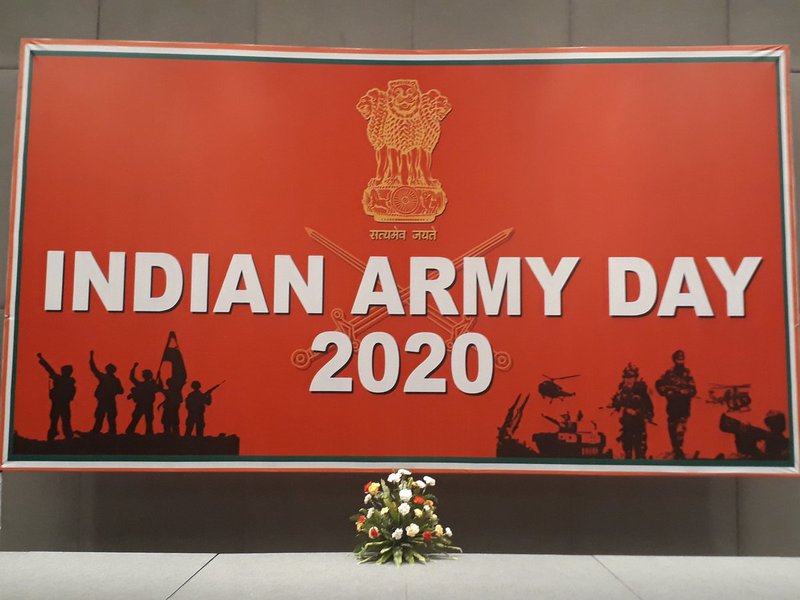 On this occasion, gallantry award winning Gorkha soldiers of the Indian Army were also felicitated by the Chief of the Army Staff, Nepali Army and the Charge d’ Affaires of the Indian Embassy.

The event was attended by officers of the Nepali Army, Defence Attachés of various Embassies in Kathmandu, government and civilian dignities and officials of the Embassy of India. 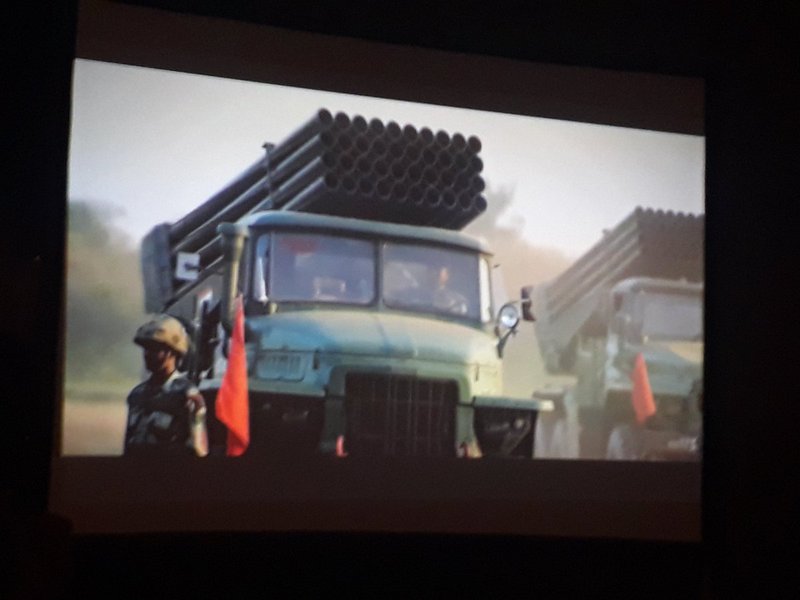 Chanda Led Maoist And The Government To Hold Talks By NEW SPOTLIGHT ONLINE 10 hours, 14 minutes ago

Nepal Is Committed To End All Kinds Of Discrimination: Foreign Minister Gyawali By Agencies 6 days, 9 hours ago