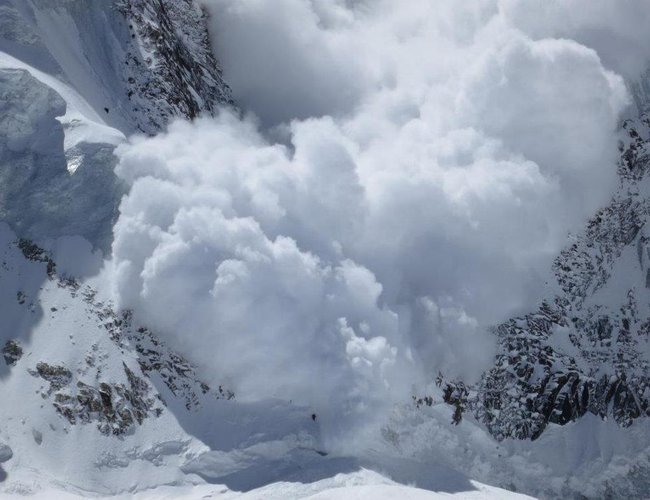 Although four Koreans and two Nepalese are still missing after avalanches triggered by heavy snowfall affected the trail route, four Chinese tourists, who were reported missing from Manang after an avalanche hit the trail route along the Annapurna trekking circuit, have come into contact with the Nepali authorities, on Sunday.

According to Tek Gurung an official at the Annapurna Conservation Area Project (ACAP), four missing Chinese tourists were found near the Muktinath Temple in the area today. 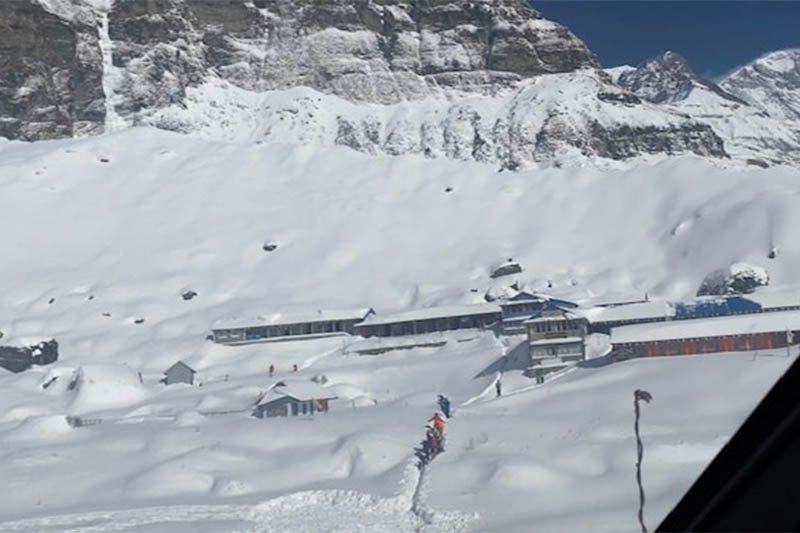 The Himalayan Times reports that locals along with Trekking Agencies’ Association of Nepal (TAAN), Western Regional Association Pokhara and Union of Trekking Travels Rafting Workers Nepal have been searching for the missing persons in the area.

Nepal Caps Number Of Climbers On Everest By Agencies 1 month, 2 weeks ago