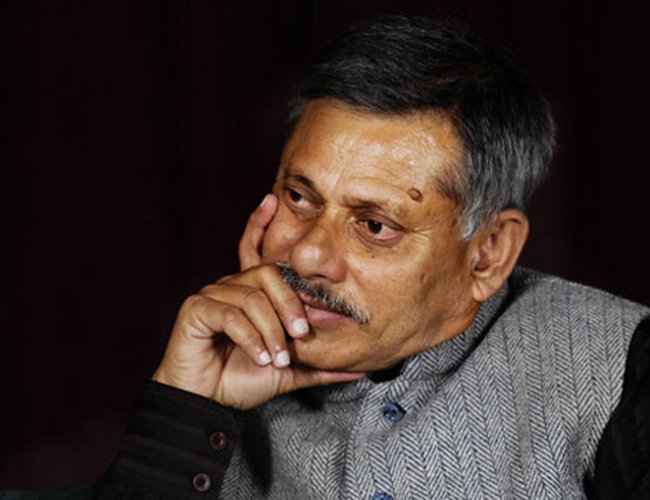 Human Rights Activist and political advisor of President Bidhya Devi Bhandari tendered his resignation. Although he did not directly say anything on his resignation, the words used in his resignation letter indicted that the recent decision of ruling Nepal Communist Party and Prime minister K.P. Sharma Oli’s decision to nominate Agni Prasad Sapkota for the candidate of speaker of House of Representatives is main reason behind his resignation.

NCP nominee Sapkota case on the murder is in pending in the Supreme Court. With the pressure from NCP chair Prachanda, prime minister Oli has accepted the nomination of Sapkota as a speaker.

Before taking the official position at President Office, Pyakurel was a leading an human rights organization INSEC.

In his resignation, Pyakurel said that he did not want to confine himself to this administration job and would become active in his professional life and work in the promotion of democratic norms and values and rule of law in the country in the coming days.

Nepal Is Committed To End All Kinds Of Discrimination: Foreign Minister Gyawali By Agencies 6 days ago