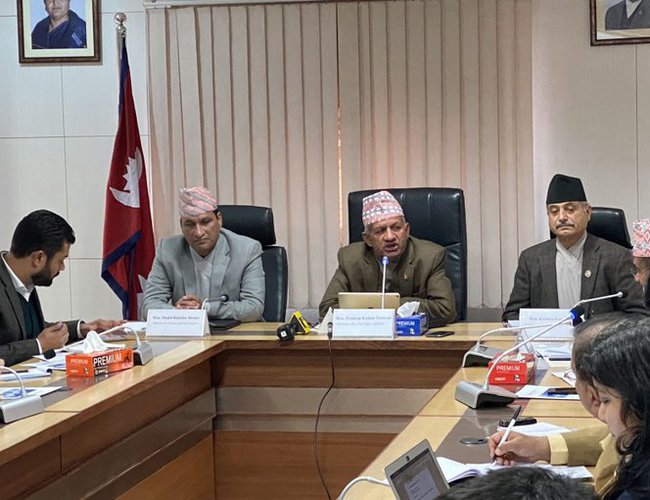 Briefing to international media representatives about the Sagarmatha Sambad at the Ministry of Foreign Affairs on Friday, he said that the government had expected a significant participation. The Sambad will be hosted in Kathamandu from April 2-4 on the theme, “Climate Change, Mountains and the Future of Humanity.”

The first edition of the Sagarmatha Sambad, a permanent global dialogue forum scheduled for April this year, is likely to draw global leaders, including high level delegates from South Asia and other countries, the government informed.

He said that Nepal will share its success stories of a home-grown peace process, inclusive democracy, women’s empowerment, uplifting of the marginalized sections of the society, its contribution to international peacekeeping and commitment to responding to the global climate change. 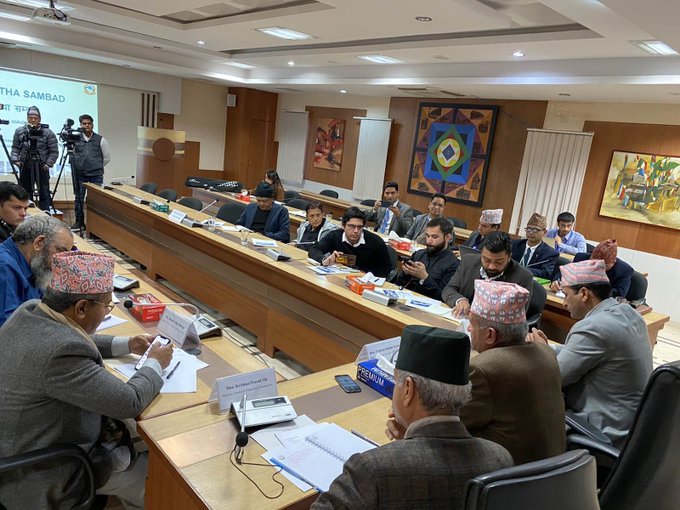 The Sambad will be hosted in Kathamandu from April 2-4 on the theme, “Climate Change, Mountains and the Future of Humanity.”

He said that Nepal doesn’t have any bigger ambition from the Sambad except for sharing its experiences from the rest of the world and to contribute to the cause of global good through dialogue and consensus.

He further stated that research had proved that the incident of first ever case of tornado in Nepal that killed 31 people was linked to the global warming.

He said that Nepal lies between the two rising economic powers, India and China, said the Minister, adding that Nepal would not allow any activities to happen in its land against its neighbors.

NAC Brought 17 Death Bodies Of Nepalis From Malaysia By Agencies 23 hours, 12 minutes ago