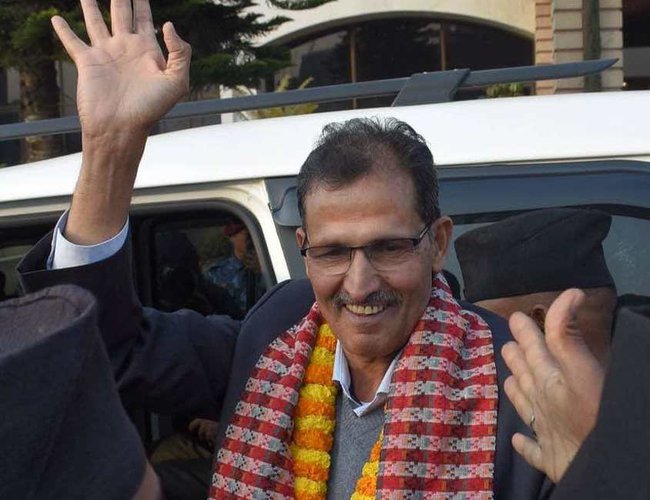 Despite vehement opposition from the human right activists and lawyers, the House of Representatives, Agni Sapkota Unanimously Elected Speaker Of House Of Representatives has unanimously elected Agni Prasad Sapkota as its speaker.

Senior advocate and right activist Dinesh Tripathy filed a petition in the Supreme Court seeking an interim order to prevent the elections. Sapkota was allegedly charged of killing a person during Maoist conflict in Kavre.

His case is now pending in the Apex court.

The meeting was held under the chairmanship of Mahantha Thakur, the eldest HoR member.Sapkota was declared as the Speaker, as per Rule 7 (3) of the House of Representatives Regulation, 2018.

The next meeting of the HoR is scheduled for January 28.