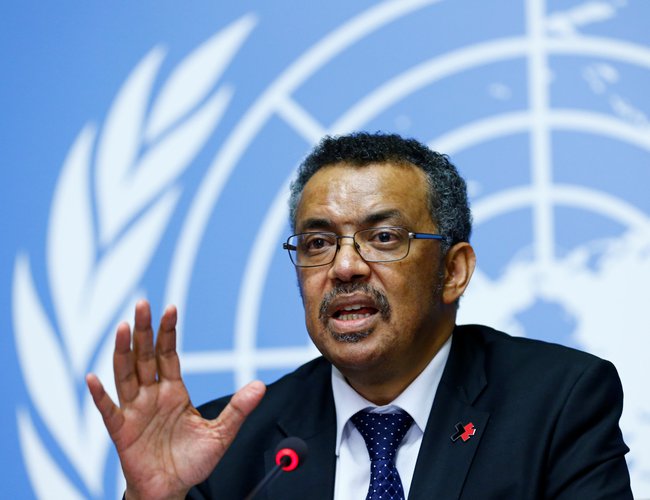 As the coronavirus pneumonia is spreading all over the world, the World Health Organization (WHO) on Thursday said that the novel coronavirus outbreak has become a Public Health Emergency of International Concern (PHEIC).

The World Health Organization declared the outbreak sparked by coronavirus in China as a global emergency on Thursday, after the number of cases spiked more than tenfold in a week, while the death toll rose to 213.

This developed as China's health commission reported on Friday that the confirmed cases of infection have reached 9,692. Another 102,000 people were under medical observation with possible symptoms of the respiratory ailment. Eighteen other countries have since reported cases, as scientists race to understand how exactly the virus is spreading and how severe it is.

The UN health agency defines an international emergency as an "extraordinary event" that constitutes a risk to other countries and requires a coordinated international response.WHO Declares Emergency On Coronavirus

Experts say there is significant evidence the virus is spreading among people in China and have noted with concern instances in other countries - including the United States, France, Japan, Germany, Canada, South Korea, and Vietnam - where there have also been isolated cases of human-to-human transmission.

WHO director-general Tedros Adhanom Ghebreyesus noted the worrisome spread of the virus between people outside China. 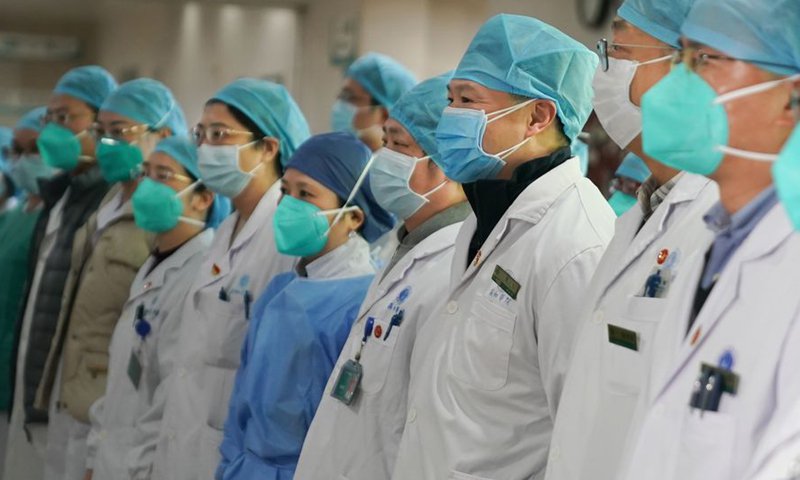 According to WHO, the second meeting of the Emergency Committee convened by the WHO Director-General under the International Health Regulations (IHR) (2005) regarding the outbreak of novel coronavirus 2019 in the People’s Republic of China, with exportations to other countries, took place on Thursday, 30 January 2020, from 13:30 to 18:35 Geneva time (CEST).

Aljazeera reports the Committee’s role is to give advice to the Director-General, who makes the final decision on the determination of a Public Health Emergency of International Concern (PHEIC). The Committee also provides public health advice or suggests formal Temporary Recommendations as to appropriate.