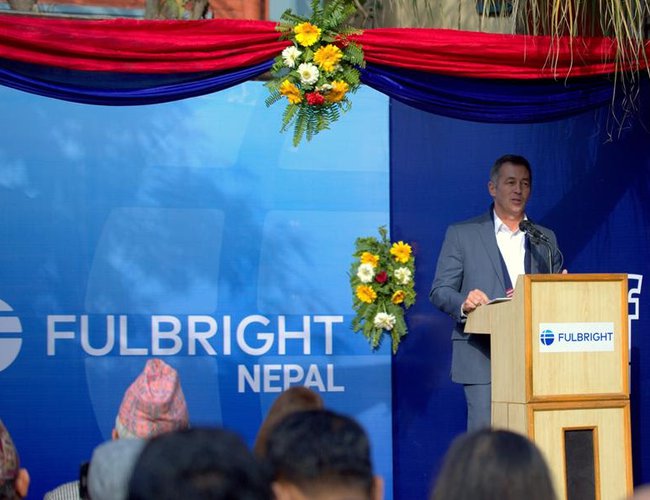 Speaking at the event, U.S. Ambassador to Nepal Randy Berry highlighted the importance of educational exchanges for both Nepali and American students. “The United States currently hosts 1.1 million international students -- a record high. This year there are over 13,000 Nepali students enrolled in the United States, and we are looking forward to a new generation of young people contributing to the ever-growing network of people-to-people ties between the United States and Nepal.” Ambassador Berry added, “We hope these students receive an outstanding education and return to contribute to a more stable, secure, and prosperous Nepal.” 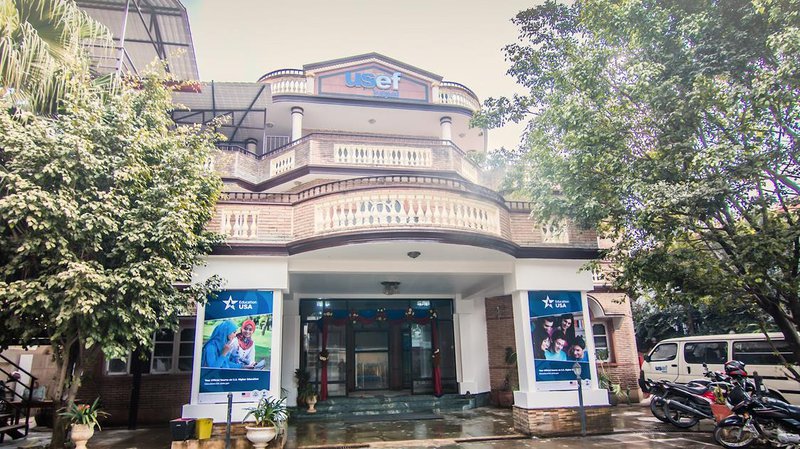 Joint Secretary at the Ministry of Education, Ram Saran Sapkota also echoed that educational exchanges add value to the bilateral ties of the two nations.