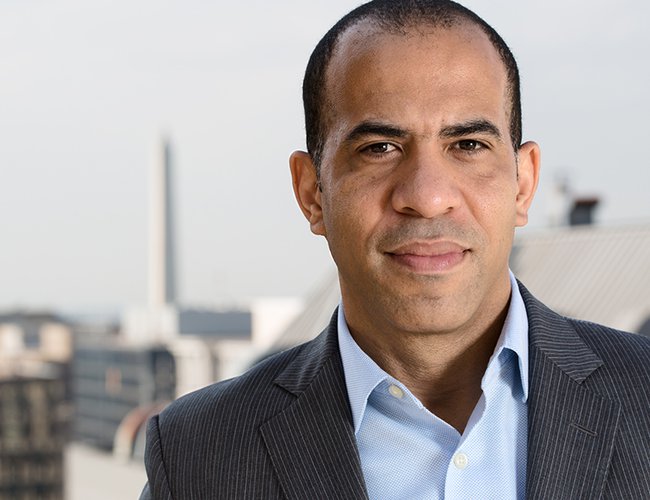 Jonathan Brooks, Deputy Vice President for Europe, Asia, Pacific, and Latin America (EAPLA) for the Millennium Challenge Corporation (MCC) is visiting Kathmandu from February 7-10.  He is here for regular and on-going consultations on MCC as part of the partnership with Nepal.  He will meet with the MCC and Millennium Challenge Account Nepal’s (MCA-Nepal) staff, the new MCA-Nepal board chair from the Ministry of Finance, and government officials, including the newly appointed Minister of Physical Infrastructure and Transport (MoPIT).  Created in 2004, MCC is an independent U.S. government agency that provides time-limited grants to reduce poverty through economic growth to countries that meet rigorous standards.  In September 2017, Nepal and the United States signed an agreement for a $500 million MCC grant in Nepal, the first in South Asia, following a consultative process with the government, civil society, and other stakeholders.

India Provides Grant For The Construction Of New School Building In Butwal By NEW SPOTLIGHT ONLINE 2 days, 12 hours ago

PM Oli Adopted A Rhino By Agencies 3 days, 1 hour ago

338 Households Displaced In Fungling Due To Fire By Agencies 3 days, 14 hours ago

Chanda Led Maoist And The Government To Hold Talks By NEW SPOTLIGHT ONLINE 4 days, 1 hour ago