Australia Is Proud Of Our partnership With Nepal: Ambassador Budd 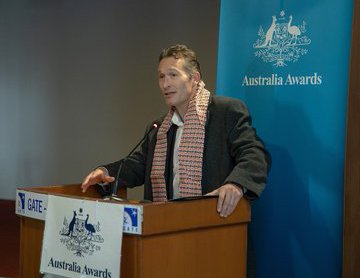 Ambassador of Australia to Nepal Peter Budd and Ms. Emma Stone organize a reception to celebrate 60 years of establishment of diplomatic relations between Australia and Nepal.

Attended by large numbers of people from different walks of life including ministers, members of parliament, heads of Kathmandu based diplomatic mission, members of civil society organizations and Australian citizens leaving in Nepal.

Addressing the program, ambassador Budd said that Australia and Nepal’s relation has strengthened further in the last sixty years. “ I am a relative newcomer to the Australia-Nepal relationship. I have only experienced three of the 60 years. But, in those three years it is clear to me there is a connection between our people and a deep mutual desire to engage,” said ambassador Budd. “Australia and Nepal, with our economies’ shared reliance on tourism, trade and movement of people, appreciate this more than anyone.”

“Australia is proud of our partnership with Nepal, which has built strong people to people links and contributed to improvements in development and stability in our region. 2/2.”

In the messages, both the Foreign Ministers have expressed their commitment to further strengthening bilateral relations between the two countries and people based on mutual trust, understanding and cooperation. 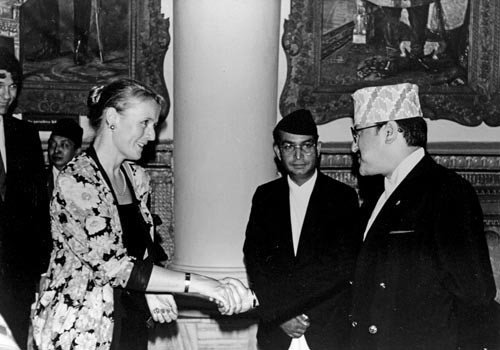