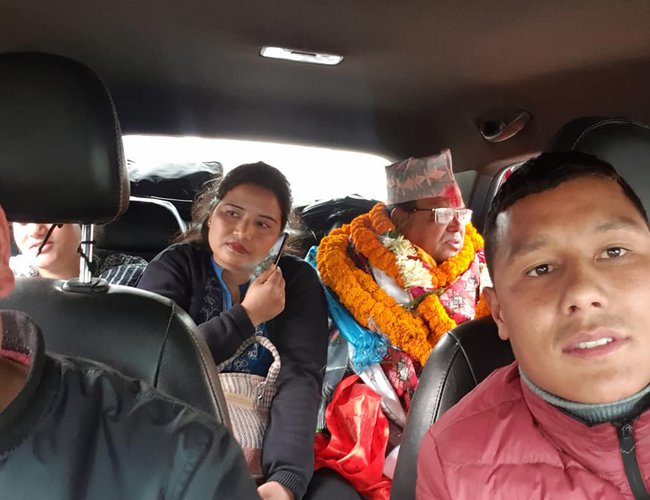 Former Speaker of the House of the Representatives (HoR), Krishna Bahadur Mahara, has been acquitted of rape attempt charges.

A single bench of justice Amar Raj Paudel at the KDC made the verdict that Mahara was not guilty of the charges, said a court source.

Former Speaker of the HoR had resigned from his post after he was accused by an employee at the parliament of attempting to rape her and then the court had ordered to put him into jail for investigation.

Nepal Requested India For The Supply Of COVID-19 Vaccines To Continue Administering The Second Dose By NEW SPOTLIGHT ONLINE 17 hours, 36 minutes ago

Second Phase Of Fast Track Project To Begin From Nijgadh By Agencies 5 days, 18 hours ago