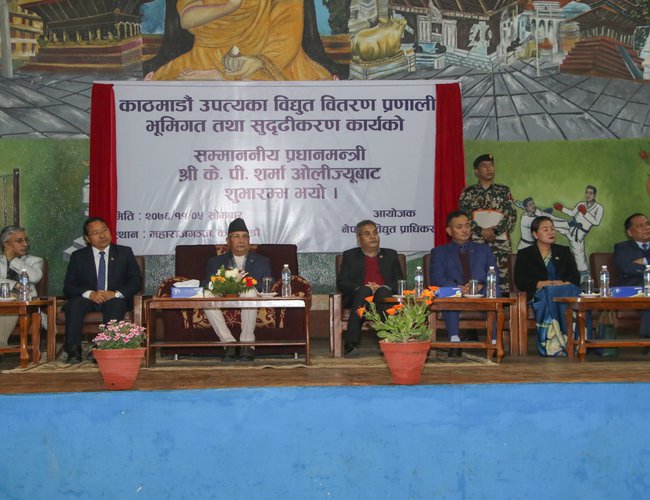 The work of underground power cables Installation started in Kathmandu Valley. Under the first phase, the underground installation will be carried out in Maharajgunj and Ratnapark areas, from where the project will gradually expand.

Carried out at the direction of Ministry of Energy, Water Resources and Irrigation and under the initiation of Nepal Electricity Authority, the project will cover 250 kilometer in first phase. 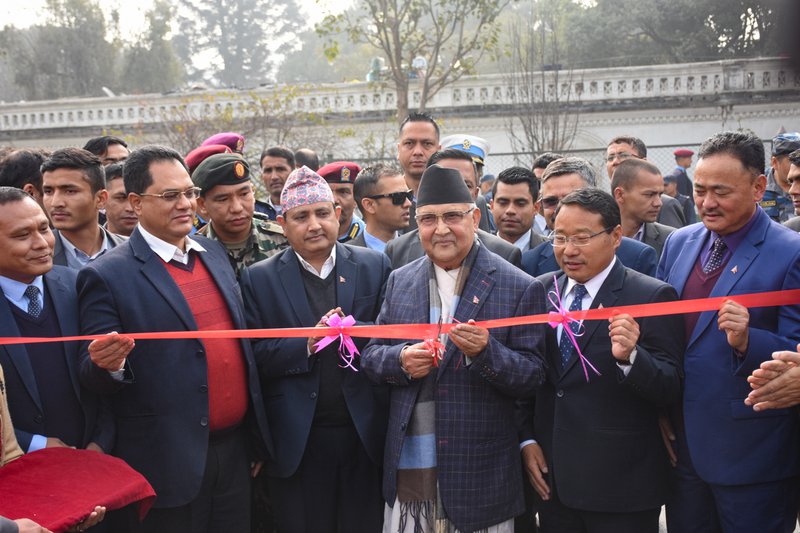 At the inauguration program, Prime Minister Oli said that the installation of underground electricity, telephone and internet cables would make the city look neat, adding that stray wires would be removed. He further claimed that a new chapter of development had begun and that the project would be expanded to other cities as well.