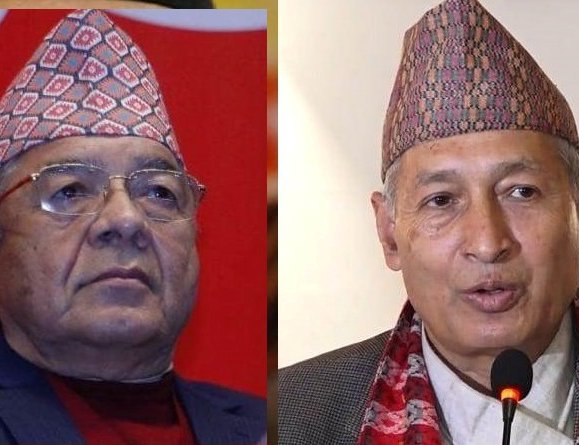 Nepal Communist Party (NCP) has nominated vice-chair Bamdev Gautam’s name as a member of National Assembly. However, it is reported in some media that Prime Minister K.P. Sharma Oli and his loyalist opposed the decision.

Oli reportedly told Nepal that he will recommend renomination Dr. Khatiwada whatever the price he might have to pay.

A secretariat meeting of the party has nominated Gautam replacing the current Finance Minister Yubaraj Khatiwada whose two-years tenure expires on March 3. The President will appoint Gautam as a NA member once the government recommends his name.

Spokesperson of Nepal Communist Party Narayan Kazi Shrestha said the secretariat meeting endorsed Gautam’s name. However, it is reported in some media that PM Oli and his loyalist opposed the decision and considering to nominate Dr. Khatiwada again.