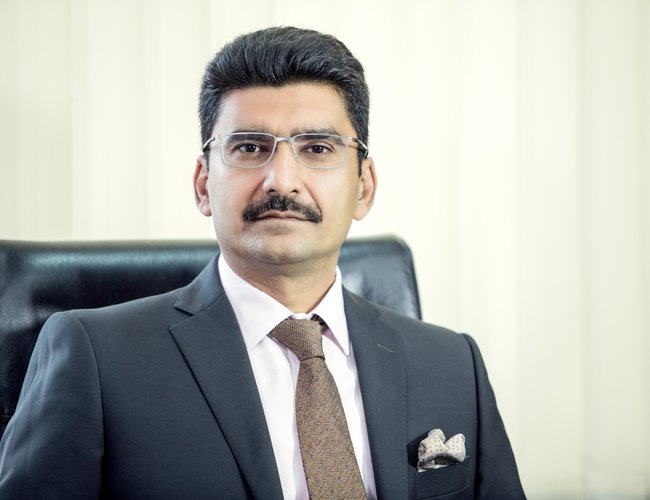 Since the last one and half decades, Agrawal has been actively working in the CNI in various positions including the members of national council and coordinator of various committees. He was elected to the vice president in 13th General Assembly last year.

Involved in various sectors including Banks, financial institutions and Auto business, vice president Agrawal has played key roles in organizing three infrastructures summits. According to the statue of CNI, senior vice president will automatically be elected as president.

Dordikhola To Generate 27 MW Electricity From Mid-July By Agencies 2 days, 4 hours ago

Asia-Pacific Can Emerge From Pandemic "Stronger Than Before" — ADB President By NEW SPOTLIGHT ONLINE 4 days, 18 hours ago

World Day For Safety And Health At Work By Agencies 6 days, 1 hour ago

Coca-Cola Pledges To Help “StoptheSpread” Of COVID-19 In Nepal By NEW SPOTLIGHT ONLINE 6 days, 4 hours ago