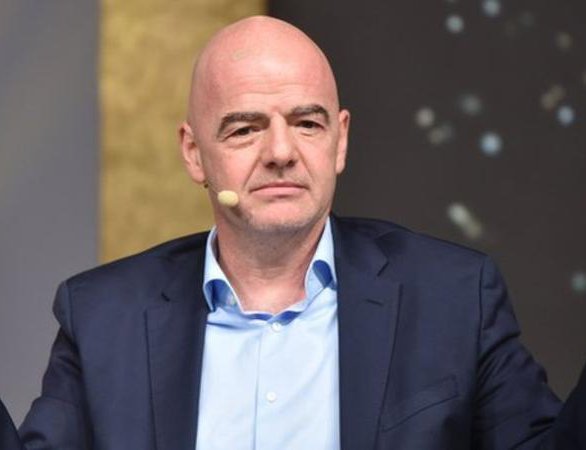 Fifa president Gianni Infantino has not ruled out next month's international fixtures being postponed as the spread of coronavirus continues.

England and Wales have friendly matches, while Scotland, Northern Ireland and Republic of Ireland play Euro 2020 qualifiers. "People's health is much more important than any game," said Infantino.

Players have contacted unions "out of fear" and are concerned about games in "high-risk environments", says Fifpro.

Infantino says he is hopeful next month's international fixtures will go ahead, but added: "I wouldn't exclude anything at this moment.

"That's why we have to look at the situation and hope that it will decrease rather than increase. At the moment it looks like it is still increasing.

"If games have to be postponed or played without spectators until it is over, then we have to go through that."

Fifpro, a global union with 65 affiliated national associations, says there have been talks between "various football stakeholders" about rescheduling international dates.

In the Euro 2020 qualifiers on 26 March and 31 March, Scotland play Israel, Northern Ireland face Bosnia and Herzegovina, while the Republic of Ireland meet Slovakia.

A number of World Cup qualifying matches in the Asian Football Confederation, including Australia's home match against Kuwait and Hong Kong's trip to Iran, are also set to be played at the end of March.

China's home qualifier against the Maldives has already been moved to Thailand and is set to be played behind closed doors.

"Fifpro is concerned for the safety of players who may be exposed to the coronavirus and the danger of football acting as a vehicle to spread disease," said the global union, which works on behalf of more than 65,000 players.

"Players have contacted our member unions asking for assistance out of fear they could be made to perform in high-risk environments.

Olympic Torch Relay Kicks Off As Japan Grapples With Coronavirus Concerns By Agencies 2 weeks, 6 days ago

Tokyo Olympic To Bar Overseas Spectators To Attend The Games By Agencies 3 weeks, 5 days ago 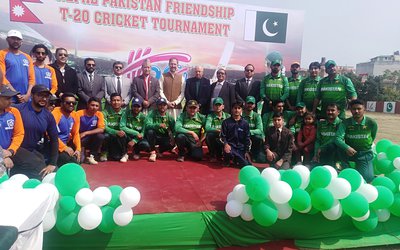 Tiger Woods Seriously Injured In A Car Accident By Agencies 1 month, 3 weeks ago