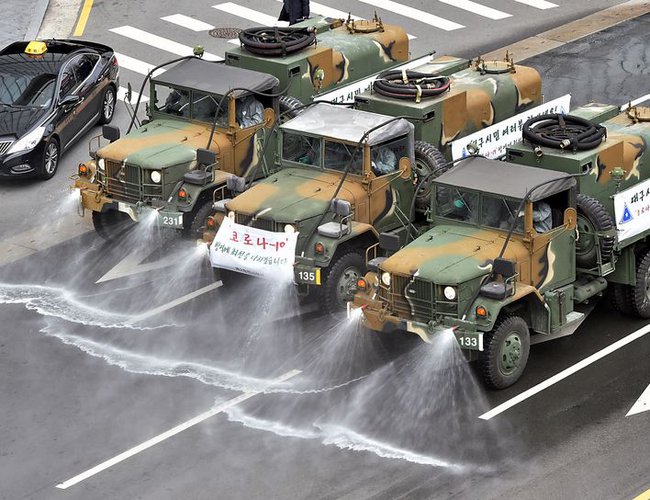 In the past 24 hours, 1,598 more cases were reported by 64 countries outside China, with 24 more deaths, according to the report issued by the World Health Organization (WHO) on Monday.

A total of 88,948 cases have been reported so far globally, with 8,774 outside China. Six new member states (Armenia, Czechia, Dominican Republic, Luxembourg, Iceland and Indonesia) reported COVID-19 cases in the past 24 hours, said the WHO.

Iran: 66 deaths, including its former ambassador to the Vatican. Iran's vice president for women's and family affairs has also tested positive. 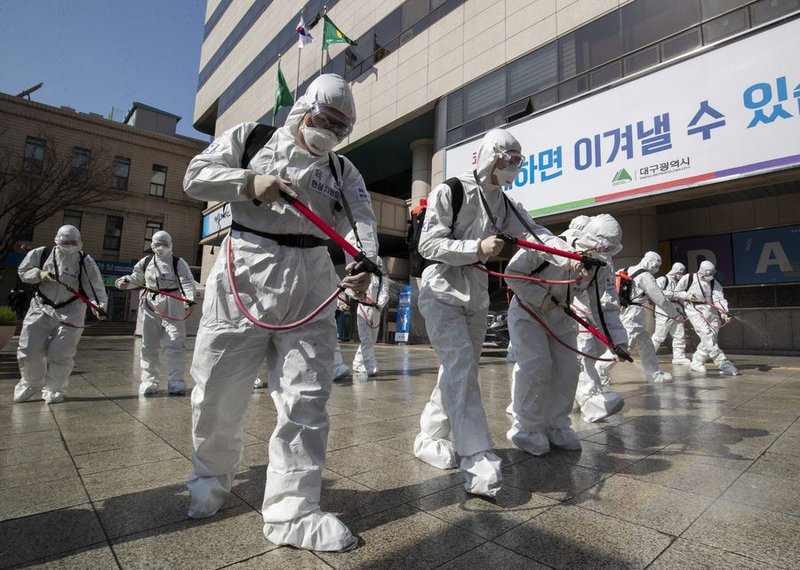 The U.S.: 6 deaths, 102 confirmed cases, including four with undetermined origins.

The WHO said the global coronavirus risk is now "very high." 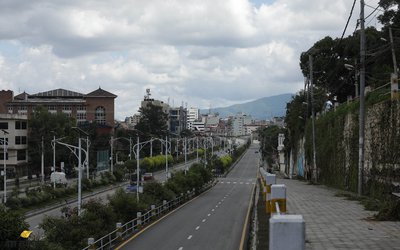