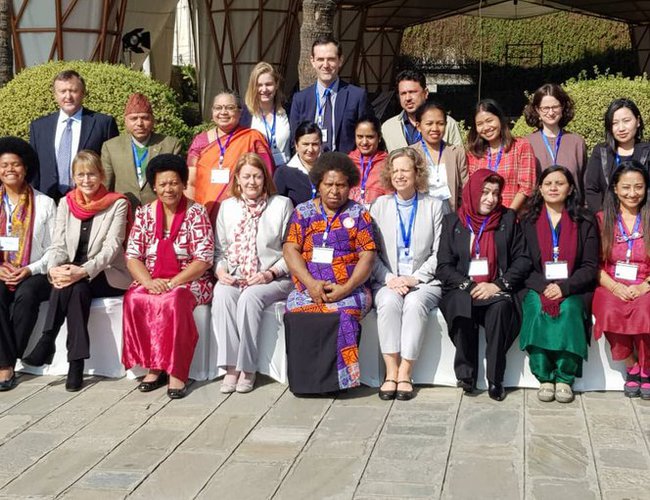 A regional Seminar on “Gun Violence and Illicit Small-Arms Trafficking from a Gender Perspective” started in Kathmandu on March 4. Organized by The United Nations Regional Centre for Peace and Disarmament in Asia and the Pacific (UNRCPD ) , it will continue till March 6.

The seminar gathers Members of Parliament (MPs) and Non-Governmental Organizations (NGOs) from 17 States of Southeast Asia, South Asia and the Pacific, as well as international experts and UN officials engaging in arms control and gender issues. The seminar concludes the efforts of three preceding sub-regional workshops organized in the framework of UNRCPD’s program on Women, Peace and Security, the purpose of which is to strengthen and promote women’s participation in the field of preventing and combating illegal flows of small arms and light weapons (SALW), their misuse and gun violence.

Through specific thematic sessions and practical exercises, the seminar provides the opportunity for participants from the Asia-Pacific region to share and discuss their experiences during and since the sub-regional workshops, and to brainstorm possible ideas for joint initiatives between MPs and NGOs to address gun violence and illicit small arms trafficking from a gender perspective. During the event, participants will discuss a compendium with outcomes of the sub-regional workshop sin order to consolidate inputs, findings and lessons learned. It will serve as a guiding manual for future planning at the national and regional level.

The seminar will also serve to raise awareness on the practical application of key international arms control instruments, such as the Arms Trade Treaty and the United Nations Program of Action on small arms and light weapons, and their linkage with the UN 2030 Agenda for Sustainable Development and the Women, Peace and Security Agenda.

The workshop is funded by the European Union as part of Council Decision (CFSP) 2018/2011 of 17 December 2018 which supports gender mainstreamed policies, programs and actions in the fight against small arms trafficking and misuse, in line with the Women, Peace and Security agenda.. 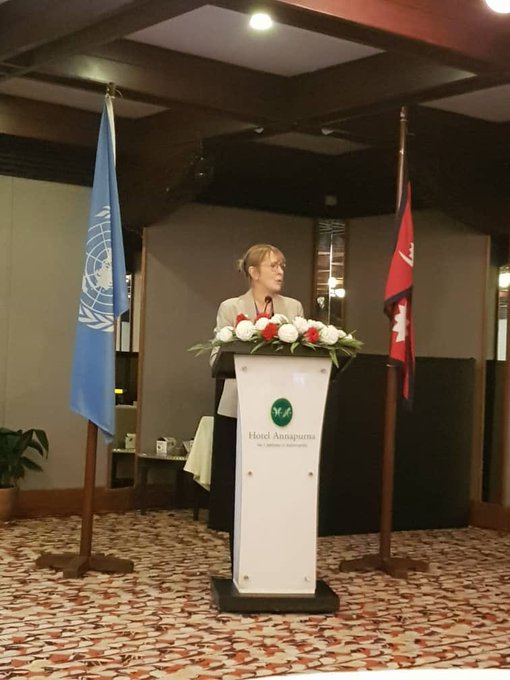 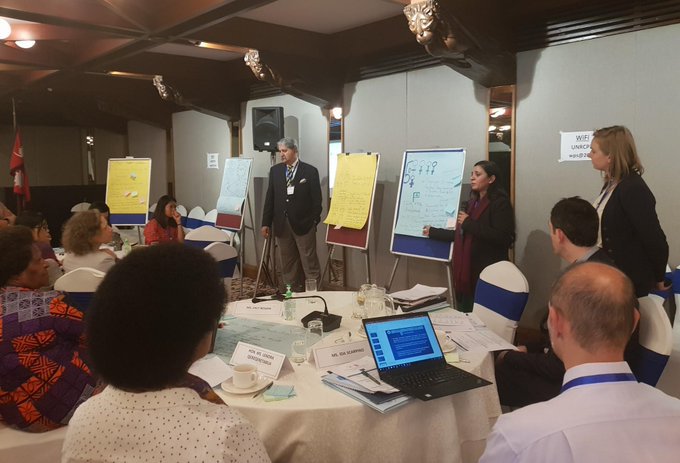 SC Issued An Interim Order Against Citizenship Ordinance By Agencies 5 days, 10 hours ago