Bhutan Ban Citizens From All The Countries With Confirmed Coronavirus Case

Bhutan Ban Citizens From All The Countries With confirmed Coronavirus Case 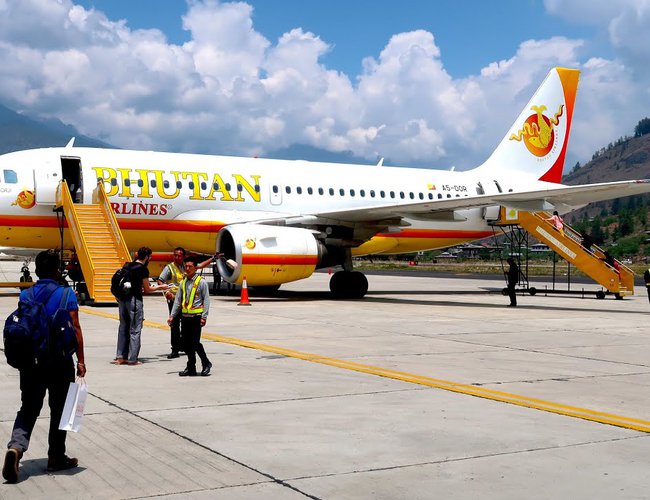 Although the two-week ban on the entry of tourists into the country following confirmation of the first coronavirus (COVID-19) case is expected to cost the economy, Bhutan Government Announces the decision Bhutanese newspaper Kuensel reports.

The immediate impact will be felt by the thousands of people working in the tourism and allied sectors as the loss of business is likely to directly affect their ability to pay their employees.

“We were concerned about the safety of people. But we did not impose a ban earlier considering possible impact on the economy and the livelihood of those involved in the sector,” said Prime Minister Dr. Lotay Tshering speaking to media persons and parliamentarians in Thimphu.

According to online, Prime Minister Dr Lotay Tshering also said that there are about 50,000 people involved in the tourism and allied sectors. According to him, about 37,000 people are employed in hotels and restaurants. There are about 1,000 hotels, 4,000 tour agents and 5,000 guides in the country.

The loss of business for investors in the tourism and allied sectors is also expected to affect their ability to repay loans.

One of the hardest hit in the private sector is Bhutan Airlines (Tashiair) due to suspension of the flights and the tourism ban. Officials from the airlines have said that the private carrier is expected to incur a loss of about Nu 100 million (M) to Nu 150M in March.

“We hope that the situation will improve. We strongly support the government’s efforts in the interest of public health and the country’s interests,” he said.

“We have to refund all the bookings in the full amount,” commercial general manager, Ugyen Tenzin, said. He said that the airlines would drop more than 200 tourists to Kolkata today and tomorrow.

However, officials in the tourism sector say that they are cooperating with the government in its efforts to stop the spread of the virus in the country. 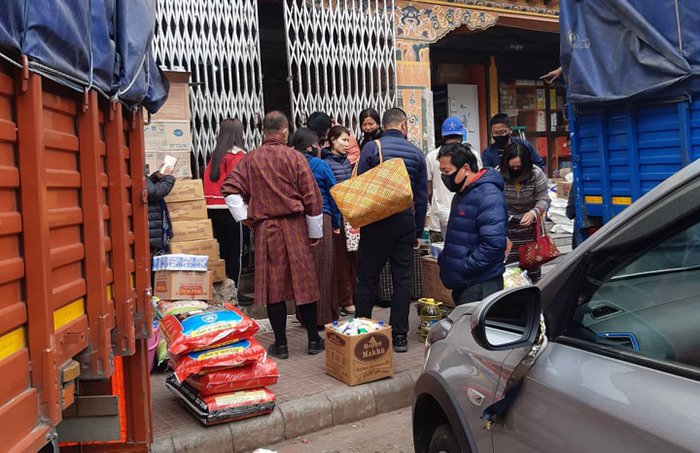 According to Kuesel, Director General of the Tourism Council of Bhutan (TCB), Dorji Dradhul, said that the ban would have an impact not only on the tourism sector but also on the economy.

“But more importantly, it’s time for all Bhutanese to work together to contain the virus,” he said, on what was being done to mitigate the impact of the ban. He said that the promotion of tourism would continue.

TCB in a press release yesterday stated that it had become important to increase the level of the measures while reducing the movement of persons. It stated that the temporary ban would help assess the current situation and ensure that the chances of further spread of the virus is minimized.

The executive director of ABTO also said that the ban would have a “huge impact” not only on tour operators but also on hotels and restaurants.