From unitary monarchy state, Nepal is now federal democratic republic. What Nepal is unable to do is to build the relations of trust 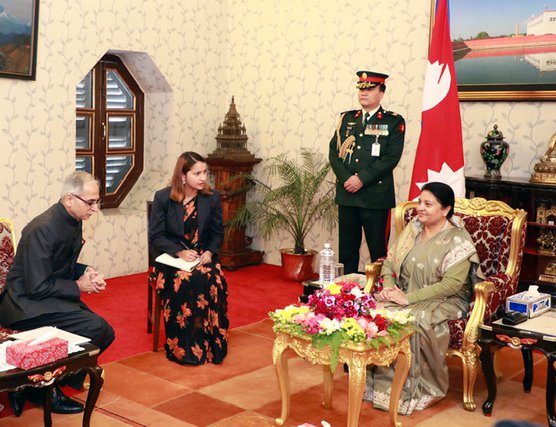 Although all the leaders in face to face did not spare time to describe the relations with rosy statements stressing the need to enhance centuries-old historic relations, there is no match of their rhetoric in day to day reality.

Actions are contradictory to their commitments. As new Indian Ambassador Vinay Mohan Kwatra presented his credentials and took charge in the Indian Embassy in Kathmandu, two members of the ruling party have registered a parliamentary resolved on Kalapani issue.

Registered by ruling party member Khagaraj Adhikari and seconded by Ramkumari Jhankri, a parliamentary resolve is pending at House of Representatives. The resolved demands the withdrawal of the foreign military from Nepali territory in Kalapani.

The Parliamentary Resolve, among others, urges the government to take the initiative to retake Nepali land encroached by India and directed the government to publish a new map with disputed territory under it.

Recently tabled new Immigration Bill in the parliament has certain clauses that are against the spirit of Nepal India Treaty of 1950. According to a provision of the bill, all the foreigners, including Indian citizens, have to get registered before the concerned offices.

Nepal Labor Act 2018 has a provision which treats Indians as a foreigner of the third country. As per this provision, Nepal Railway is unable to recruit Indian nationals as the technician to operate the rail in Janakpur.

Although overwhelming numbers of Nepali are unaware of the state of affairs, the recent moves taken in Nepal will end the civilization link between the two countries. 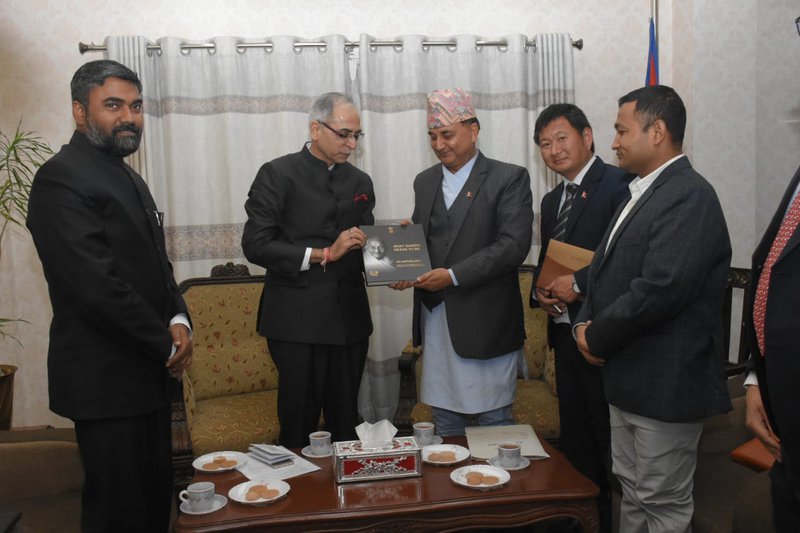 As the Ministry of Cooperative and Land Reform has already reportedly printed Nepal's new map as proposed by activists, the pressure is growing within the ruling party to publish it. "We are compelled to table the parliamentary resolve because the government has been doing nothing to publish the new map with Kalapani in our side and start negotiations to control our land," said MP Jhankri. “With the request from the government, we are holding the Parliamentary Resolved for few more days.”

Along with this, Nepal has also shown insensitive towards India’s genuine concern. At a time when there is a growing concern over the upsurge of Muslim fundamentalism, Nepal has shown insensitivity towards India by allowing the International Muslim Conference to be held in Saptari, close to Nepal-India border. A three-day (February 14-16) Islamic congregation, Aalmi Tablighi Ijtima, was held in Janjar of Bodebarsain-5 Saptari District.

The timing of the event was significant as scores of rallies were underway across India to protest against the Narendra Modi government’s decision to amend its citizenship law. Despite assurances, it was reported that representatives from countries such as India, Pakistan, Bangladesh, Bahrain and Myanmar attended the program.

EU And Nepal To Close The NEARR Facility By NEW SPOTLIGHT ONLINE 1 hour, 37 minutes ago

MELAMCHI PROJECT Water At The Tap By Keshab Poudel 6 days, 23 hours ago