Hand-washing with soap, critical in the fight against coronavirus, is ‘out of reach’ for billions – UNICEF 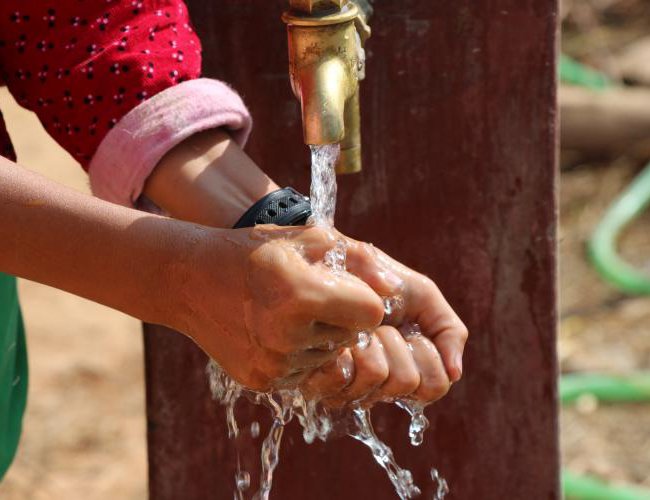 Handwashing with soap, when done correctly, is critical in the fight against the novel coronavirus disease (COVID-19), but millions of people have no ready access to a place to wash their hands, UNICEF said today.

However, Nepal situation is differnt. In Nepal, 33 per cent of urban population or around 3 in 10 people do not have access to handwashing with soap and water.

Handwashing is also key to protect health workers from infection and prevent the spread of COVID-19 and other infections in healthcare facilities. As the coronavirus response takes its toll on the health services in the affected countries, the practice of handwashing with soap is even more important in warding off common respiratory and diarrhoeal diseases.

According to UNICEF, in total, only 3 out of 5 people worldwide have basic handwashing facilities, according to the latest data. In Nepal, more than half of the population do not have access to handwashing with soap and water at households.

As the pandemic continues its spread, UNICEF is reminding the public of the importance of handwashing as a key prevention measure against COVID-19 and urging renewed efforts to provide access to this most basic of public health interventions around the world.

“Handwashing with soap is one of the cheapest, most effective things you can do to protect yourself and others against coronavirus, as well as many other infectious diseases. Yet for billions, even this most basic of steps is simply out of reach.” said Sanjay Wijesekera, UNICEF Director of Programmes. “It is far from a magic bullet. But it is important to make sure people know what steps they should take to keep themselves and their families safe, even as we continue our longstanding efforts to make basic hygiene and sanitation available to everyone.”

In many parts of the world, children, parents, teachers, healthcare workers and other members of the community do not have access to basic handwashing facilities at home, in healthcare facilities, schools or elsewhere. According to the latest estimates:

40 per cent of the world’s population, or 3 billion people, do not have a handwashing facility with water and soap at home. Nearly three quarters of the people in least developed countries lack basic handwashing facilities at home.

47 per cent of schools lacked a handwashing facility with water and soap affecting 900 million school-age children. Over one third of schools worldwide and half of schools in the least developed countries have no place for children to wash their hands at all. 16 per cent of healthcare facilities, or around 1 in 6, had no functional toilets or handwashing facilities at either points of care where patients are treated.

UNICEF works around the world to ensure children and their parents have access to appropriate handwashing facilities. Additionally, UNICEF promotes handwashing in over 90 countries, working with governments to develop handwashing policies, strategies and action plans. We also support national handwashing campaigns, including through mass media, through work with community health and outreach workers to make sure they promote handwashing, and through work with schools and teachers to teach children the importance of handwashing.

As part of their coronavirus response, UNICEF is also reminding the public of the best way to wash their hands properly:

Government Has Decided To Close Party Venue Until Mid-May By Agencies 9 hours, 3 minutes ago 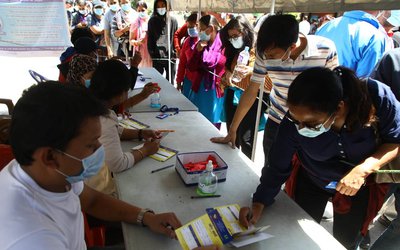 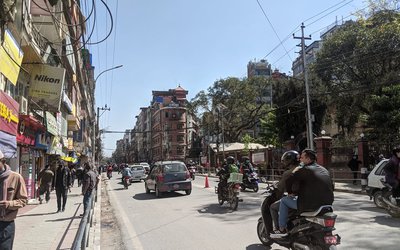