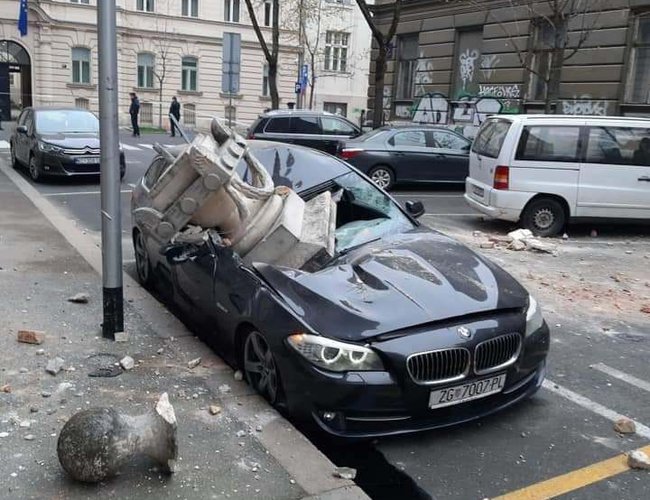 A large earthquake has hit the Croatian capital of Zagreb. People were awoken just before 06.30 on Sunday 22 March by violent tremors. Such was the force of the earthquake that many residents fled from their buildings, partially clothed, into the streets.

The earthquake measured 6.0 on the Richter scale and could also be felt across much of Croatia, Bosnia and Herzegovina, Hungary, Slovenia, and Austria. The epicentre of the quake was located less than eight kilometres north of the city centre and occurred at a depth of ten kilometres underground. This is the largest earthquake to have hit the region in living memory. 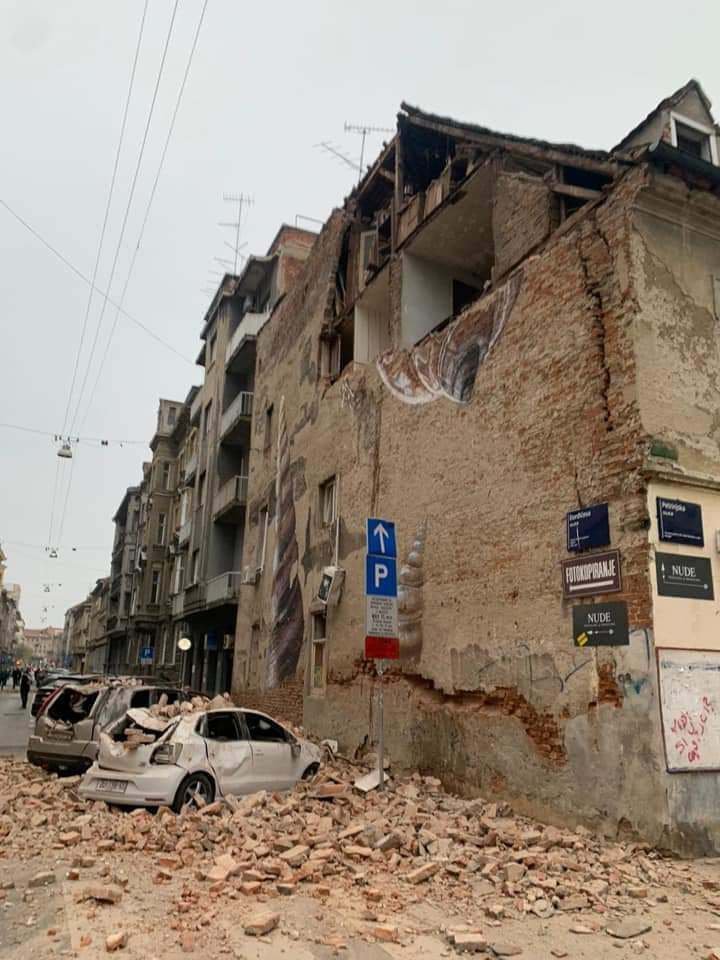 Electricity in some parts of the city has temporarily been cut off. In the streets, small parts of buildings can be seen littering the ground. In some streets, so large were the pieces of masonry which fell that they destroyed cars. One of the spires on Zagreb's famous cathedral has been significantly damaged. The aftershocks were still being felt in the city more than an hour after the main earthquake.