Nepal Announces Lockdown, No Individual Allowed To Step Out Until March 31

Nepal Announces Lockdown, No Individual Allowed To Step Out Until March 31 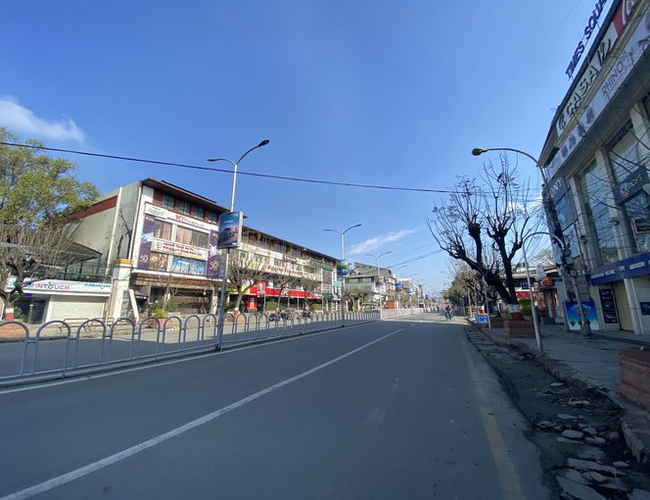 The government has decided to lock-down the city from tomorrow barring the gathering of people, movement of vehicles and domestic air flights.

The government prohibited order start from March 24 and end on March 31, with people involved in essential services being the exception.

The decision was taken in line with Infectious Disease Control Act, 2020. If someone goes against the decision, s/he will be punished as per the same Act, said Minister for Communication and Information Technology, Dr. Yubaraj Khatiwada.

Prohibitory Order Imposed In Rasuwa For A Week By Agencies 2 days, 19 hours ago

Nepal Has Suspended All International Flights By May 31 By NEW SPOTLIGHT ONLINE 3 days, 6 hours ago

DAOs Extend Prohibitory Order In Kathmandu Valley Till May 26 By Agencies 3 days, 12 hours ago