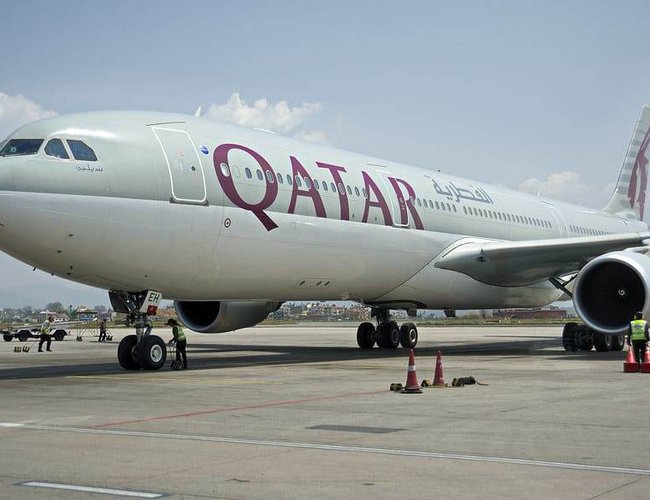 The French and German governments on Saturday launched a joint mission to repatriate their citizens from Nepal which has been under a lockdown since Tuesday morning to stem the spread of Covid-19.

On Friday also, a Qatar Airways flight chartered by the German government had evacuated as many as 303 foreigners from Nepal.