Covid-19 Could Be Under Control By End Of April: Chinese Expert

Covid-19 Could Be Under Control By End Of April: Chinese Expert 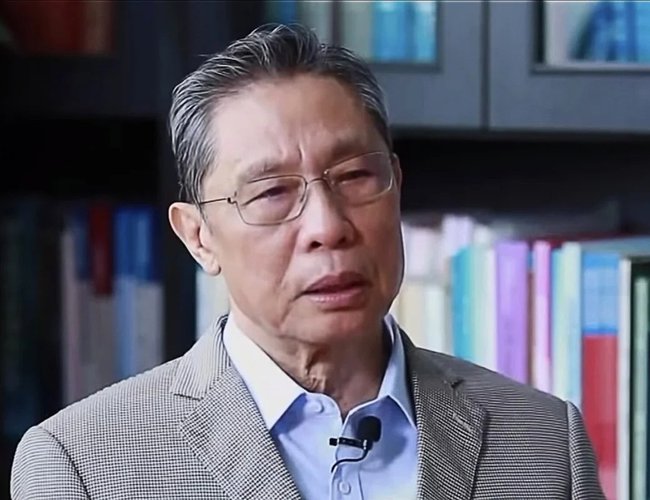 The Covid-19 pandemic could be under control by the end of the month, but uncertainty remains as to whether there will be another coronavirus outbreak next spring, reports South China Morning Post quoting China’s leading respiratory disease expert.

“With every country taking aggressive and effective measures, I believe the pandemic can be brought under control. My estimate is around late April,” Zhong Nanshan, who heads a Chinese team of top experts that advises the government on managing the outbreak, said in an interview with Shenzhen Television broadcast late on Wednesday.

“After late April, no one can say for sure if there will be another virus outbreak next spring or if it will disappear with warmer weather … though the virus’ activity will certainly diminish in higher temperatures,” he said.

South China Morning Post writes, “Zhong did not say how he reached his forecast but other experts have suggested a similar time frame based on the latest developments in the United States and Europe, which are the current epicentres of the health crisis.”

Mike Ryan, director of the World Health Organisation’s health emergencies programme, said this week that there were signs of the outbreak stabilising in Europe as the lockdowns imposed last month started to bear fruit.

In the US, the Institute of Health Metrics and Evaluation at the University of Washington said that hospitals were likely to face the peak of Covid-19 patients

Zhong said that governments around the world have to work together to fight the pandemic.

A study by Imperial College London released this week estimated that the 11 European countries that had introduced social distancing measures had helped to reduce the spread of the coronavirus and prevented as many as 59,000 deaths.