Weather Forecast For April 7 Across Nepal

Weather Forecast For April 7 Across Nepal 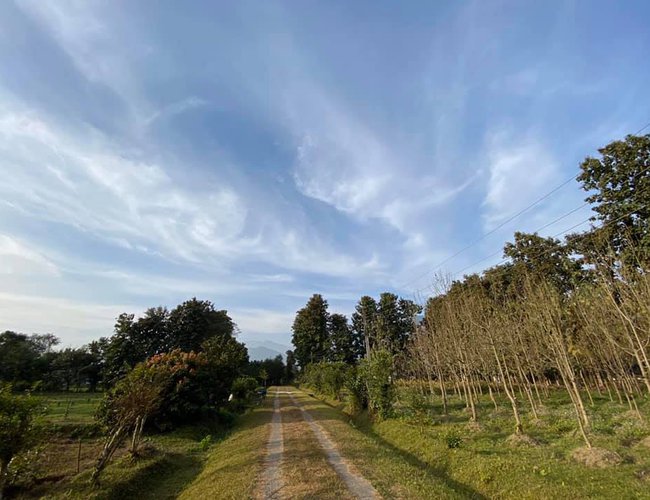 Meteorological Forecasting Division forecasts that there will be partly cloudy in the hilly regions and mainly fair in the rest of the country. Isolated Brief rain or thundershowers is possible at one or two places of the hilly regions towards afternoon/late afternoon.

Light Rain Is Likely To Occur AT A Few Of Province 1,2,Bagmati And Gandaki Province By NEW SPOTLIGHT ONLINE 1 day, 21 hours ago

Light Snowfall Will Likely At A Few Places Of The Western High Mountainous Region By NEW SPOTLIGHT ONLINE 5 days, 21 hours ago