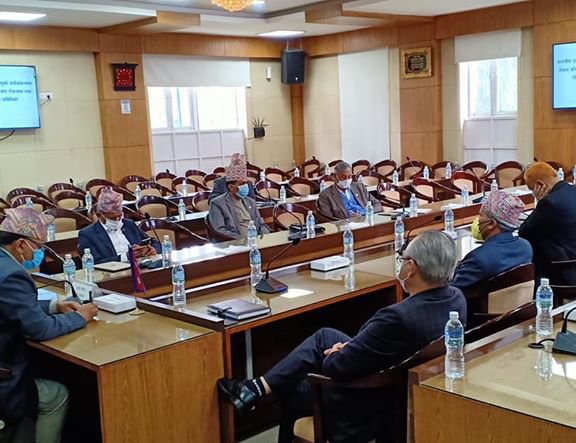 Ministry of Home Affairs dismissed the report that the government is sending the stranded people back home. The ministry said no such was taken.

Earlier, it was reported that a Meeting of the High-Level Coordination Committee On Prevention and Control COVID-19, chaired by coordinator Deputy Prime Minister, Ishwar Pokharel has recommended making transport arrangements for the people stranded in Kathmandu and other parts of Nepal to go their home town. The committee reportedly recommended on Friday and Saturday to allow people to leave.

However, the decision was withdrawn following the opposition from chief ministers from seven provinces. According to the decision, people who are willing to go outside Kathmandu would be permitted. However, the committee reportedly recommends barring to entry Kathmandu. 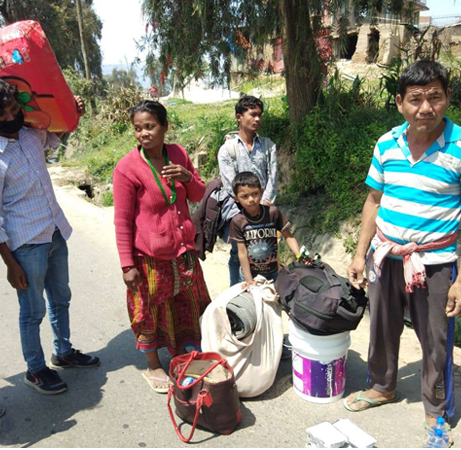 Kathmandu Valley Will Be Under Prohibitory Order For 15 Days By Agencies 11 hours, 47 minutes ago

PM Oli Fails To Secure Vote Of Confidence By Agencies 12 hours, 23 minutes ago

Nepal Airlines To Send Its A330 Aircraft To China To Bring Medical Equipment By Agencies 2 days, 20 hours ago

Chinese Anti-epidemic Supplies To Be Sent To Nepal: Spokesperson By Xinhua 3 days, 10 hours ago