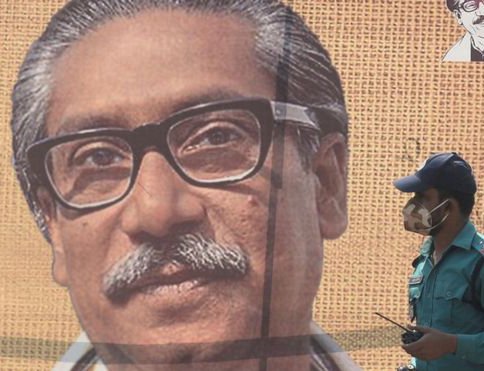 A former army officer convicted of killing Bangladesh's independence leader in 1975 has been executed.

Abdul Majed was hanged in the capital Dhaka after his appeal for presidential clemency was rejected this week.

He was arrested on Tuesday after spending 25 years on the run for the assassination of Sheikh Mujibur Rahman.

Rahman - the father of the current prime minister, Sheikh Hasina - was killed during a military coup in 1975, along with most of his family.

Masjed continued to live in the country after the coup but it is believed he fled to India in 1996 when Mrs Hasina was elected prime minister.

Her government overturned a law protecting her father's killers from prosecution, and in 1998 Masjed and a dozen other army officers were sentenced to death.

Bangladesh's supreme court upheld the verdict in 2009 and five of the killers were executed soon afterwards. Masjed was arrested after returning to the country last month.

PIA Plane Crashed In Karachi, Many Are Feared Dead By NEW SPOTLIGHT ONLINE 1 week, 2 days ago