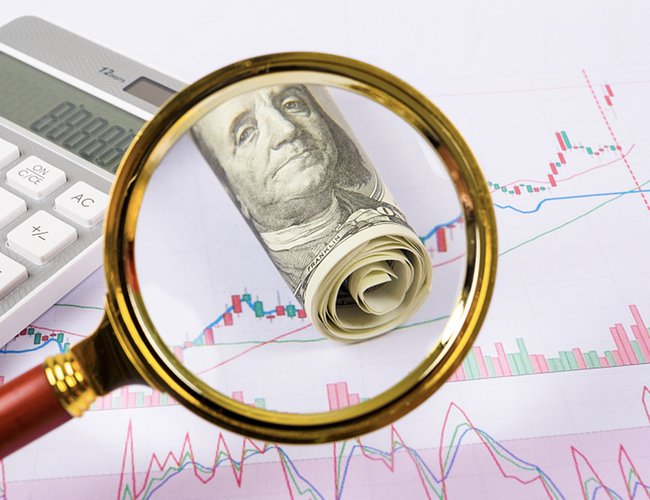 China's GDP growth turned negative in the first quarter of this year, amid the coronavirus pandemic. It's the first negative quarterly growth since 1992, when the country began releasing such data.

China's National Bureau of Statistics says the economy shrank 6.8 percent in the January-to-March period from a year ago.

China posted high economic growth until the global financial crisis. Since then, the growth has been on a downward trend, going down to 6 percent in the previous two quarters.

In U.S. dollar terms, the FDI inflow stood at 31.2 billion U.S. dollars during the period, down 12.8 percent percent year-on-year.

FDI in March alone reached 81.78 billion yuan, dropped 14.1 percent year-on-year, according to MOFCOM. The decrease is 11.5 percent narrower than that in February.

However, overseas investment in high-tech service industries surged 15.5 percent, accounting for 29.9 percent of the total FDI in service sector. Among them, information services, e-commerce services, and professional technical services increased by 28.5, 62.4, and 95 percent respectively year-on-year.

ADB PROJECTION: Nepal To Grow By 3.1% By A Correspondent 3 days, 9 hours ago

Dordikhola To Generate 27 MW Electricity From Mid-July By Agencies 1 week, 2 days ago