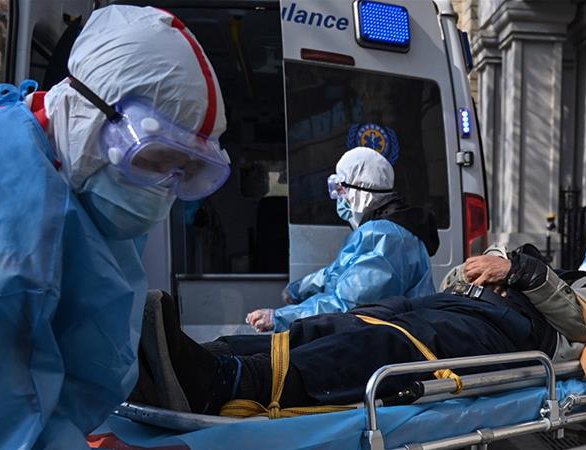 Wuhan, the central Chinese city where the coronavirus first emerged late last year, revised sharply upwards its death toll from the disease, admitting people died at home and cases were missed as hospitals struggled to cope in the early days of the outbreak.

The adjustment, detailed in a social media post by the city government on Friday, increased the death toll by 1,290 - about 50 percent - bringing the total to 3,869. The revision brought the number of dead across China to 4,632.

The revisions came as a number of world leaders suggested China had not been entirely open about the full domestic impact of a virus that has now killed more than 140,000 people around the world, and confined half of humanity to their homes.

At a time when the United States stepped up its pressure on China over the coronavirus pandemic with President Donald Trump saying his administration was trying to determine where the deadly disease originated from, China announced new data.

Secretary of State Mike Pompeo also called on Beijing "to come clean" on what it knows.

At a White House news conference on Wednesday, Trump was asked about reports of the virus escaping from a laboratory in Wuhan, where the coronavirus first appeared.

"We are doing a very thorough examination of this horrible situation that happened," he said.

May His Soul Rest In Peace’: World Reacts To Prince Philip Death By Agencies 10 hours, 10 minutes ago

Iran Nuclear Deal Talks To Resume Next Week By Agencies 10 hours, 27 minutes ago 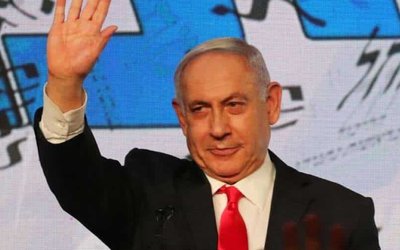 Netanyahu Gets Official Nod To Form Next Israeli Government By REUTERS 4 days, 2 hours ago 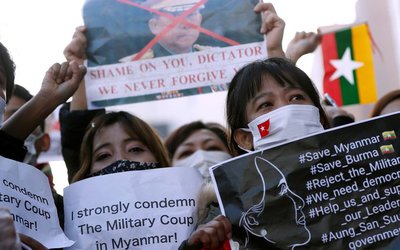 Japan Condemns Situation In Myanmar By Agencies 1 week, 5 days ago