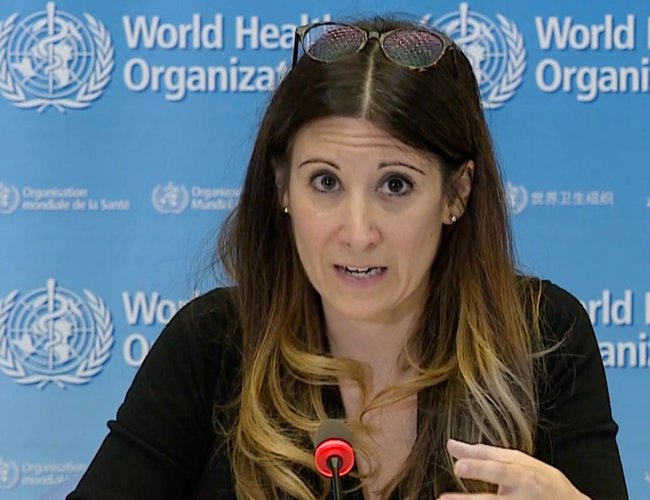 A World Health Organization epidemiologist says China revised its coronavirus data partly because it was previously unable to include patients who died at home.

Maria Van Kerkhove, the technical lead of the WHO emergency program, spoke to reporters on Friday about the death toll in Wuhan city after it was revised sharply upward.

She said the medical situation in Wuhan at the time was overstretched, and some patients had died at home. She said workers prioritized treating patients and could not immediately report deaths.

She said many other countries will have to go back over past data to confirm that their infection and death tolls are correctly reported.

A taskforce in Wuhan announced on Friday that the city's death toll from the coronavirus was 3,869, up 1,290 from the previous tally.

It said it had reexamined records from medical institutions and funeral operators. Chinese health officials also corrected the number of deaths in the country to 4,632.

US Expelling Russian Diplomats By Agencies 4 days, 8 hours ago