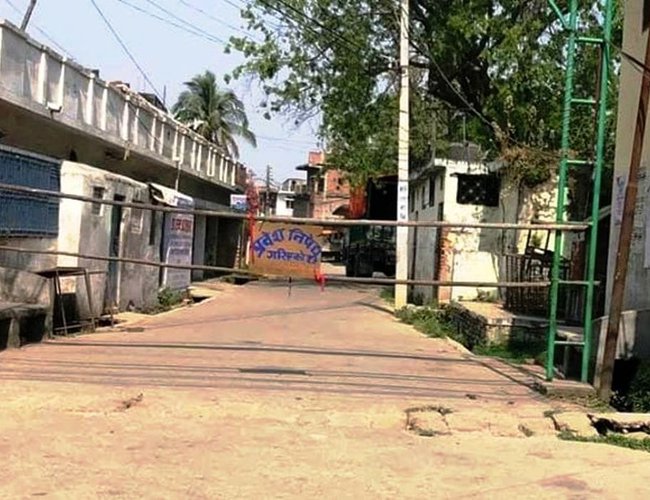 As one new cases of positive corona virus is added in Udayapur Mosque, it reached Nepal total infection 31. Of the 31 coronavirus infection reported in the country till Saturday evening, 17 are linked to Markaz event held in Delhi in March and Jamaiti. All those infected positive are Indian citizens.

Of the 31 coronavirus infections reported in the country till Saturday evening, 13 cases in State 1 and 3 cases in state 2 are linked to the Markaz event.

At a daily media briefing in eastern Nepal, Law and Internal Affairs Minister of State 1 Hikmat Karki said that the government is very closely investigating the event. After revealing another person from the Mosque in Udaipur, Province 1 is tracing their contact in all three districts Morang, Sunsari and Udayapur.

The group of people reportedly visited some mosques in Sunsari, Morang and Saptari before reaching to Udayapur. “We have already started tracing their contact and conducting rapid test and isolating them,” said Minister Karki.

Earlier, eighteen Nepali Muslims, who returned from India after participating in a Tablighi Jamaat congregation in Nizamuddin area in New Delhi, were kept in a quarantine facility in southern Nepal's Saptari district.

Nepal Has Suspended All International Flights By May 31 By NEW SPOTLIGHT ONLINE 1 hour, 13 minutes ago

DAOs Extend Prohibitory Order In Kathmandu Valley Till May 26 By Agencies 7 hours, 19 minutes ago