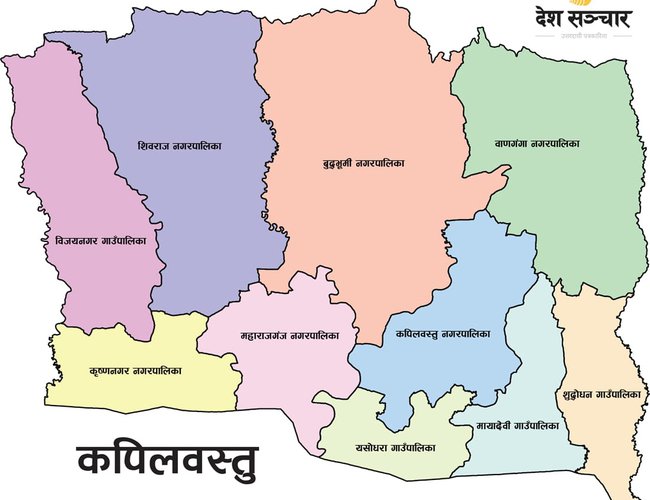 Police has detained 14 persons in Kapilvastu praying in a group inside mosques violating the order. Those people were praying inside a mosque in Dhupahi of Mayadevi Rural municipality ward 4.

According to Superintendent of the Police Dip Sumsher Rana, they were detained on charges of violating the order. The government has banned group gathering, prayers in temples and mosques.

Police raid the mosque following a tip of from local residents that a group of people have been praying inside mosque in Dhupahi. They were arrested during the raid Superintendent of Police.

Joint team of Nepal Police and Armed Police jointly raid the mosque. “Despite frequent request not to perform group prayer, many mosques are violating the order,” said SP Rana.

Chief district officer Dirghanarayn Paudel said that there are 114 mosques in Kapilvstu District. He said that all the mosques and temples are under the surveillance of security forces.

They continue to preach in a group despite request of Muslim leaders to preach Namaj at home.